A RUGBY hero will open up about his battle with depression as he helps to raise awareness of mental health issues - and encourage more people to seek support.

Danny Sculthorpe, who played almost 300 professional rugby league games, as well as captaining England, will speak at an event in Barrow later this year.

It will be held at the Abbey House Hotel and Gardens and is being organised by Events Coordinator, Gemma Murphy.

She said: “I am very passionate about mental health and about people speaking about it and seeking the help they need.

“I have suffered from anxiety from quite a young age, and am now at a stage in life where I am able to manage it, but am also very comfortable speaking about it.

“However so much more needs to be done. The NHS is terribly underfunded and is not able to cope with demand.

“There have been instances of suicide in young men locally this year which is so upsetting - and my thoughts behind getting Danny involved centre around men speaking more about their feelings, because in too many cases, they don't do that.

“I want this to become an annual event which will tackle a different area of mental health every year.”

The evening, to be held on Saturday, October 5, will start with an arrival and drinks reception before Gemma welcome’s guests. Local singer-songwriter Devan Moore will provide the soundtrack to dinner, with Danny Sculthorpe speaking about his mental health journey afterwards.

The night will finish with a set by comedian Joshua Flower and a disco.

Danny will speak to guests about his battle with depression, which was sparked by a career-ending injury.

He said: “It is important to me to be involved in the ball as mental health is my passion. I want people to be comfortable speaking about mental health and people to start treating mental ill health like they do with physical health.

“When you’re struggling we need to fix it straight away like you do with a broken leg. The stigma around mental health is killing people and Cumbia has such a high suicide rate that needs sorting.”

All profits from the event will go to mental health charity, MIND. Tickets, priced at £40 are available via the Abbey House Hotel’s website or by calling the hotel on 0333 253 8663.

The four-star Abbey House Hotel sits among 14 acres of glorious gardens and woodland in south Cumbria, just a stone’s throw away from the Lake District.

It is home to the critically acclaimed AA Rosette Oscars Restaurant and Bar which serves seasonal food made from the best local ingredients.

The hotel is an award-winning wedding venue and is almost fully booked for 2019.

It employs a team of approximately 100 people and is led by general manager John Horton. 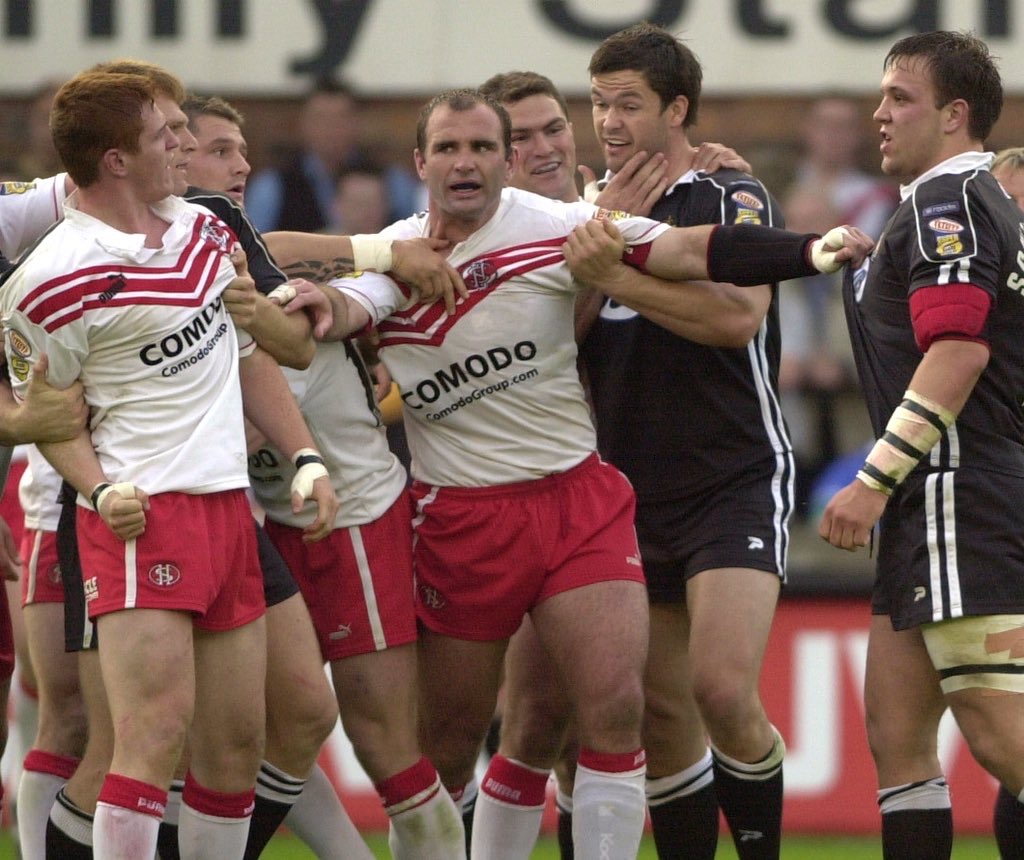 Subscribe to news updates from Abbey House Hotel and Gardens