When the country went into crisis with the coronavirus pandemic, thousands of festivals all over the UK postponed, the uncertainty too much. Not so for Somerset based charity Arts Taunton. The charity had launched the TYCA (Taunton Youth Culture and Arts) youth festival the previous year.

“We could easily have done what others did, seen an unsurmountable barrier, move the money into next year and done nothing,“ said Arts Taunton spokesperson and festival director, Deborah Baddoo.

Instead the charity launched a new TYCA festival website and reached out to other businesses that would be willing to help them make it happen. They launched competition challenges for the first four weeks, with cash prizes, to allow young people up to the age of 25 to explore their creativity and find ways to relate to their new environments. Themes included ‘living in a small space’ and ‘what does a mask mean to you?’

“It was a time to be brave. The world changed daily, and indeed continues to do so,“ said Deborah, “but now more than ever we knew the creative industries needed support and young people needed an outlet for all their emotions. Arts Taunton began creating a platform for the young people of Somerset to meet that need.”

The decision to go fully virtual was taken late July.

At this point the charity decided that they wanted to try to make it feel as close to a live festival experience as they could.

Ian McNeice, who had attended close by Taunton School as a boy and who has a string of major film and TV credits to his name ( currently appearing as Bert Large in the popular TV series Doc Martin), offered his services. This meant the charity could create two distinct days of entertainment, with a professional actor compering.

Young videographer, Glen Wayman of Highwayman Films, himself only 23, offered his expertise and crew in making the filming happen and bagged himself the opportunity of filming Ian McNeice for the festival.

And where does it all stand today?

In October TYCA festival will go live, the result of many collaborations. Arts Taunton, through the festival, has given 10 performing artists and their companies work during a time when little was available, a platform for young people to learn and be creative, Taunton businesses have worked together to make this happen.

The whole festival will be streamed via the festivals website on the 23 & 24 October with Ian McNeice introducing each act : https://tycafestival.co.uk

The full programme of events can be seen here: https://tycafestival.co.uk/programme

A previous performance of the spoken work event which has already been aired can be seen here: https://tycafestival.co.uk/programme/onwords-and-upwords (bypass the entry form by clicking elsewhere on the page)

Arts Taunton is a registered charity and secured funding for the Tyca Festival prior to the pandemic. Instead of holding back, they took the view that young people really needed an outlet for their creativity and a voice to talk about how they felt. They ran competitions and challenges in the run up to the event and 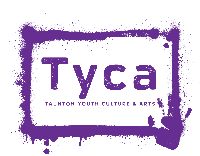 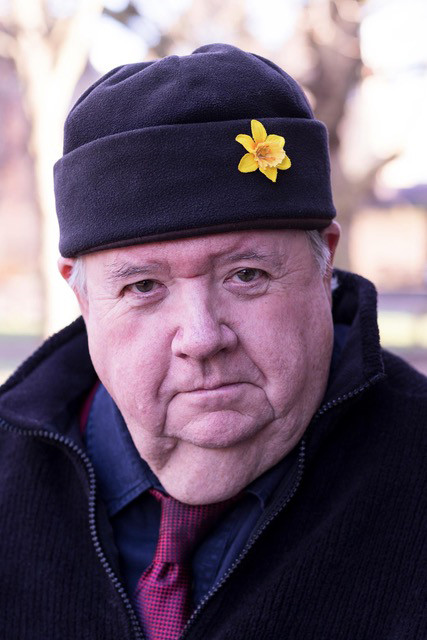 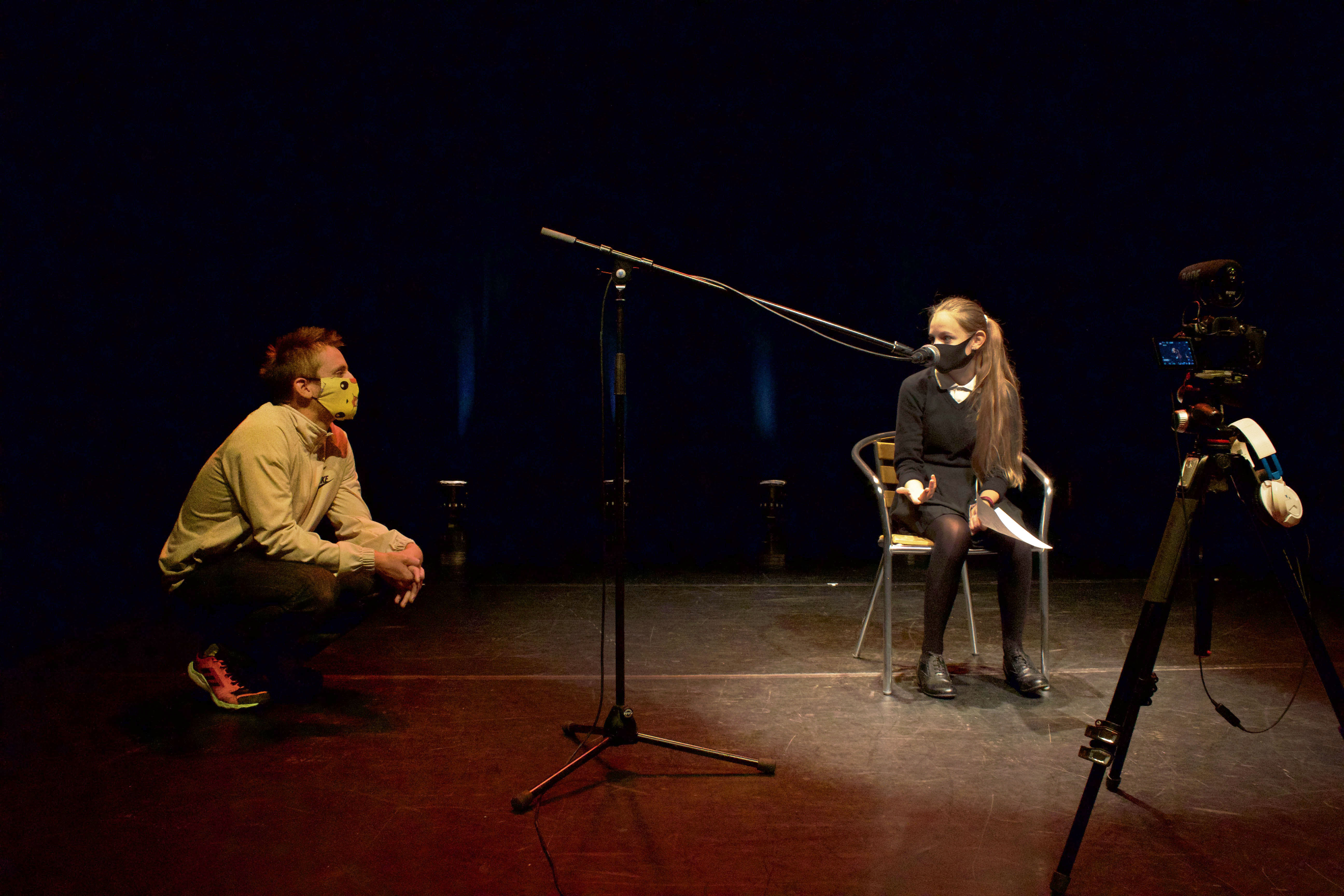 Board Member with responsibility for Marketing