Millions of people could look forward to a Christmas boost this year as it has been revealed that a whopping £819 MILLION of foreign currency is brought back home and left unused by holidaymakers.

Households have, on average, £90 worth of notes and coins stuffed into suitcases and swimming shorts. Even more shocking is the fact that we spend a total of £725 MILLION of our unused currency at the airport on giant Toblerones and fridge magnets. In response, a campaign has been launched to remind people to change up their currency in time for Christmas to give their festive spending a boost.

The campaign was launched by online FX company Currency Online Group in response to a nationwide survey around holiday money that unveiled:

60% of travellers - 27.1 million - over budget on the amount of cash taken for spending money on holiday

A total of £2.5 billion in foreign currency comes home with us unused

Roughly £90 is brought back in excess currency per trip

Totted up, £819m worth of currency is sitting at home in suitcases, spare drawers and boxes under the bed.

Paul Brewer, CEO of currencyonlinegroup.com, said “We know from experience that people with leftover money at the end of a trip sometimes buy tat because they just want to spend it all but most likely it gets lost or forgotten about. That is such a waste, so we wanted to make people aware that by dodging Duty Free they can be quids in. Hopefully, people will be tempted to dig out their unused notes and give themselves a Christmas bonus this year”.

To enable people to cash in, currencyonlinegroup.com provide a market beating Buy Back service that lets you send your unused notes via Royal Mail Special Delivery and get GBP paid straight into your bank account within 3 days. The online service, launched last year, has been a hit with travellers who have grown tired of high street outlets where mark ups can be prohibitively expensive. 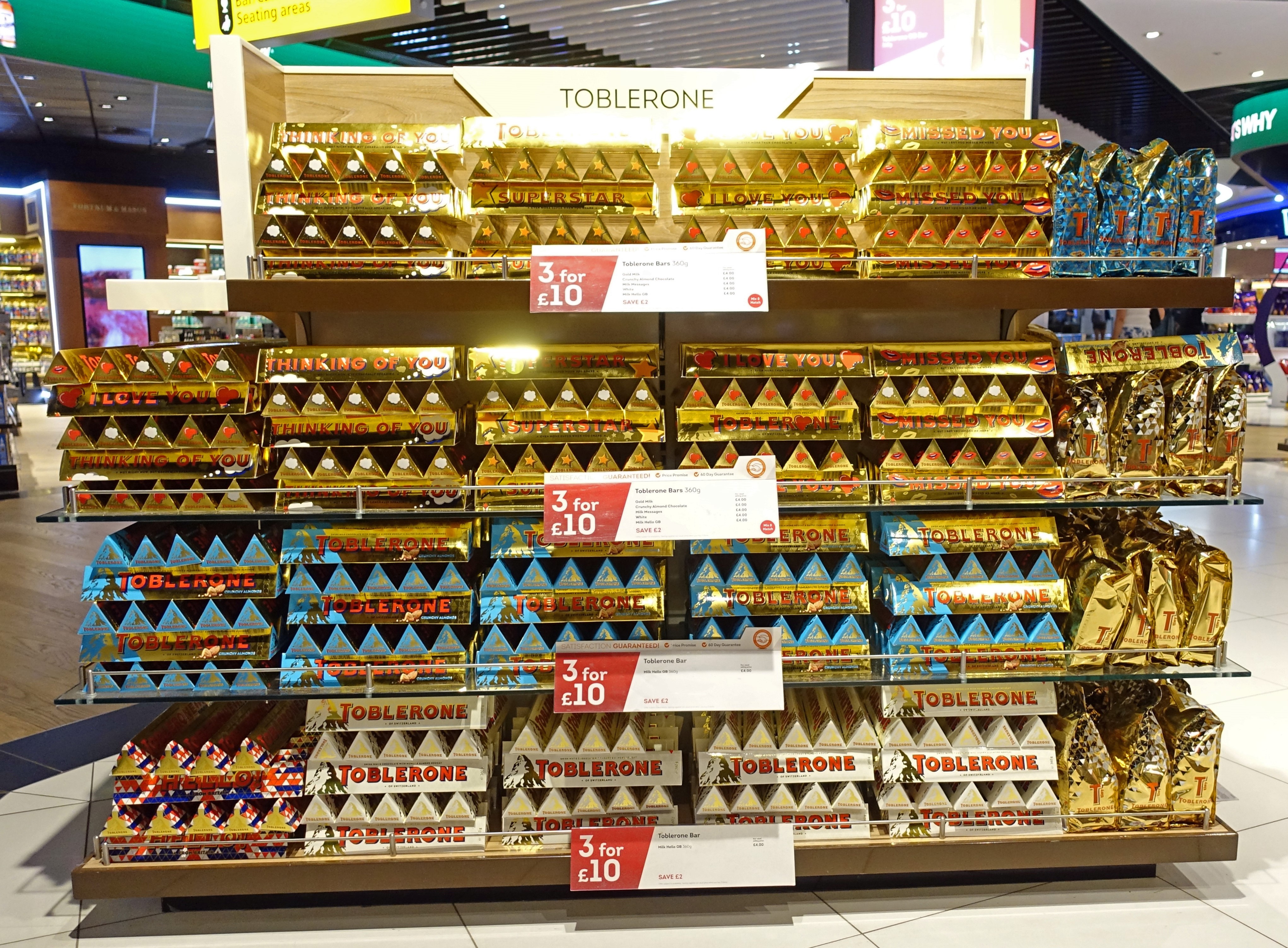 Established in 2016, we have grown quickly to become the UK’s best rated currency provider. Our technology expertise enables us to provide market beating rates whilst keeping excellent customer service at the heart of our business. We offer a range of services to cater for all currency needs, from travel cash to international money transfers.