There has been a lot of coverage in the media regarding the increased divorce rates during the COVID-19 pandemic. The first reports coming from Wuhan, China stating that couples spending so much time together during lockdown had an adverse effect on the their marriages. It was reported that this would likely occur across the rest of the world, and expect the worst. Divorce rates are going to increase! This seemed to be based loosely on reports coming only from Wuhan, where couples were said to be rushing to divorce lawyers as soon as the lockdown was lifted. Reporters were quick to blame the concentrated time couples were spending together, and didn't really look much further.

Carol Sullivan from Divorce Negotiator said "We have experienced an increase in divorce enquiries, but they are not down to spending too much time together during lockdown. The majority of our new cases are those where the couple have been separated for a number of years and have time on their hands to actually get the divorce done now. This goes against the worldwide media headlines of mass marriage breakdown."

Many were put off by the expense. But with the cost of divorce being a fraction of times gone past, this could be a false economy. Remembering the courts still consider the time from when a couple split to when they complete a divorce as part of the marriage even if the couple are living apart. Any assets gained during this period are likely to be considered marital assets and may very well be divided.

Carol Sullivan adds "Our enquiry rate has increased 100% for couples who are going through bad periods now, but most often this is not the time to start the divorce until you have a clear sight of how you can live apart first. Can you imagine starting the divorce and still having to live in lockdown, in the same household. We do not recommend this." 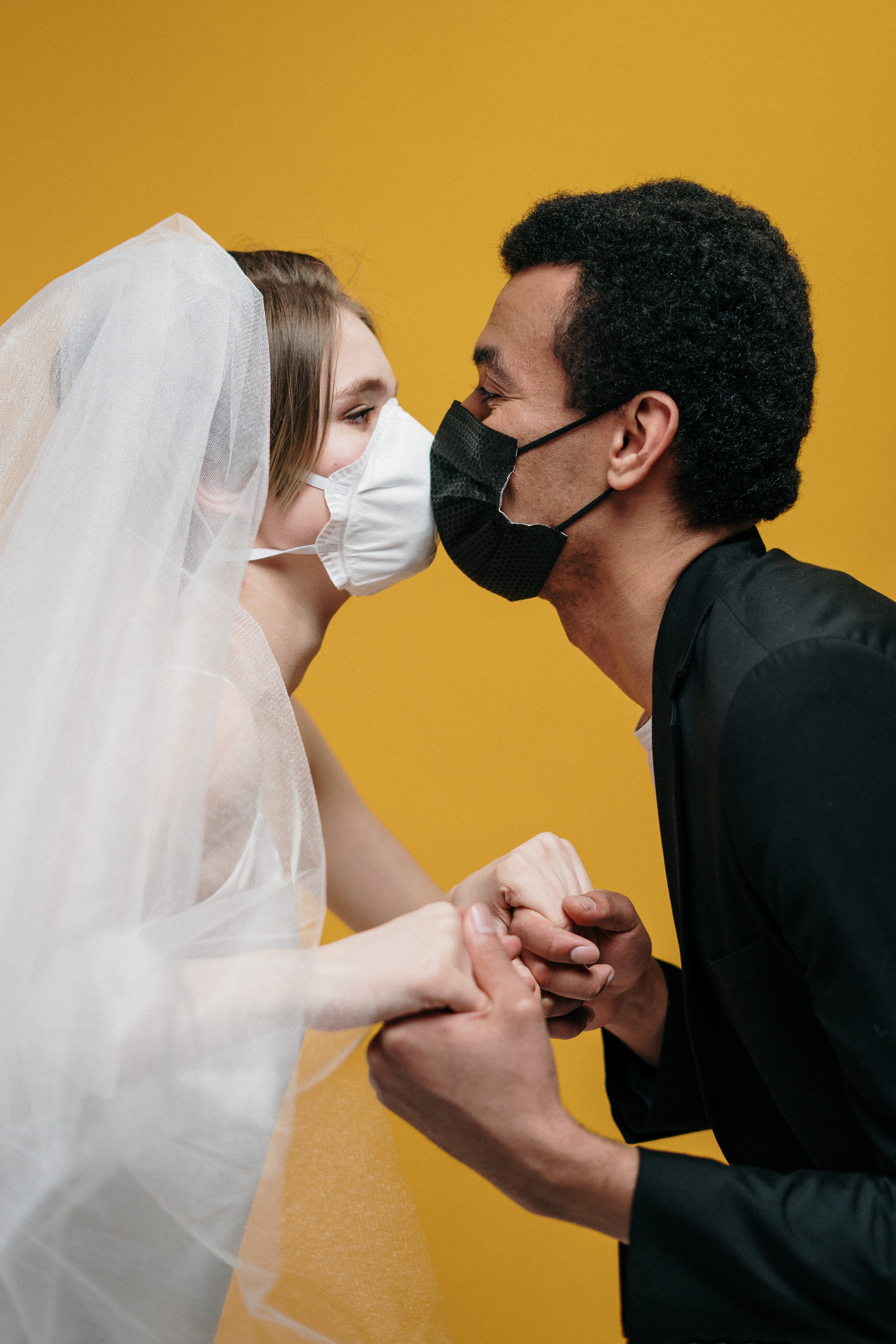