EISA responds to news on drop in UK-wide business investment

Fresh information from the Office of National Statistics (ONS) shows that, in volume terms, business investment was estimated to have fallen by 0.4% to £49.2bn between the first quarter of this year (January to March) and the second quarter (April to June). The asset that contributed most strongly to this fall was Information and Communication Technology (ICT), alongside other machinery and equipment.

Speaking about the reasons behind the drop, Director General of EISA Mark Brownridge said: “We believe this is the ‘Brexit effect’ kicking in. No business likes uncertainty, yet clearly businesses and investors are not sure what to do. They need extra support as they navigate these extraordinary times.

“We believe that the government’s messages on Brexit are actively scaring enterprise, by constantly offering a ‘worst case’ scenario. We would call for a more positive approach to give businesses the support, certainty and investment they so badly need.

“Capital investment is a key measure of economic health, and an indication of confidence in future growth, while business investment accounts for around 10% of overall yearly GDP.”

The decline in investment follows a 0.8% rise in the first quarter of the year, which itself marked the only positive growth since the fourth quarter of 2017. Indeed, investment has been slowing since 2016, according to the ONS.

Equally, Gross Fixed Capital Formation (GFCF) was estimated to have fallen in volume terms by 0.9% to £87.2bn between the first and second quarters of this year.

Meanwhile, the National Bureau of Economic Research (NBER) says Brexit has effectively cut business investment by some 11% since 2016, equivalent to a £20bn hit to Britain’s economy. It also found productivity fell nationally by up to 5% during the same period.

1. For further information and for images and photo requests, contact Ben Caine on 0330 124 6556 or email ben@journolink.com

2. To learn more about EISA, whose main aim is to help smaller businesses obtain the funding they need, visit https://eisa.org.uk/

3. The overall data can be read here: https://www.ons.gov.uk/economy/grossdomesticproductgdp/bulletins/businessinvestment/apriltojune2019revisedresults#things-you-need-to-know-about-this-release 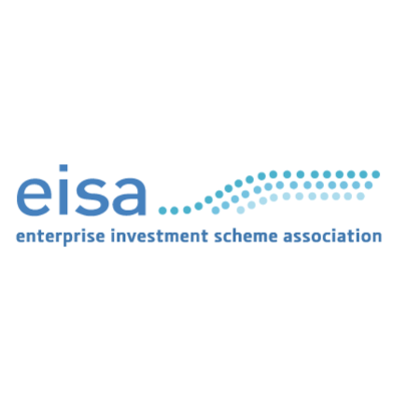