Working with the National Trust … and Some Support from Sir Richard Branson!

Press release is not yet scheduled

Scarborough-based So… Visualise is now working with the National Trust, it has been announced.

Lisa Borrie, owner of So… Visualise, has just released details of this important project which comes to fruition in spring 2020.

Lisa said: “We recently completed a smaller project with the National Trust in 56 of their retail outlets. We’ve just been given the green light for a larger project in early 2020, and we’re absolutely thrilled!”

So… Visualise specialises in creative prop making for brands, businesses and organisations, and has recently received support on Instagram from Sir Richard Branson, founder of the global Virgin brand.

Lisa explained: “Our recent work with the National Trust in autumn 2019 was based on the theme 50 Things To Do Before You’re 11¾ and we really had to think outside the box.

“On the back of the success of this first stage, the National Trust has asked So… Visualise to work with them again early next year, this time in 120 retail outlets across the country. We are delighted and very excited to continue working with such a well-known heritage sector company!”

Lisa heads a team of bespoke artisan merchandisers and creators and for the National Trust, this included creating bespoke display materials that could be easily installed in retail spaces in the various shops. Part of the challenge was to discover a way to accommodate the various display unit sizes; Lisa and her team created flexible design elements that could be trimmed to fit each store and maintain the coherence of the 50 Things theme.

Lisa said: “We first met the National Trust at the Visual Merchandising and Display Show in London in spring 2019.

“We were approached in the late summer with a tight three-week deadline for the 50 Things theme. After our meeting, the project progressed very quickly and as we were very much ‘in sync’ with each other as to how the project should look, it soon came to life.

“The project included clever use of iconic motifs such as leaves, birds and bugs. It was a delight to produce such fun yet captivating visual products, which are now in place on shelf spaces. To do this, we worked with selected freelance illustrators that suited both the client and the brief.

“While we are lucky enough to be working for very prestigious organisations, we also like to ‘keep it real’ by working with those closer to home who help support the local economy.”

Lisa won a Star Women in Business Award in spring 2019 and Sir Richard Branson also commented via Instagram about So… Visualise. Lisa received StartUp funding from Virgin in 2017 and Sir Richard’s recent post said: “What a lovely StartUp story.”

Other So… Visualise clients include Ted Baker, Atlantic Records, Natural History Museum and L’Occitane along with many other British and global brands.

So…Visualise offers a number of services including visual displays, brand enhancement and consultancy. 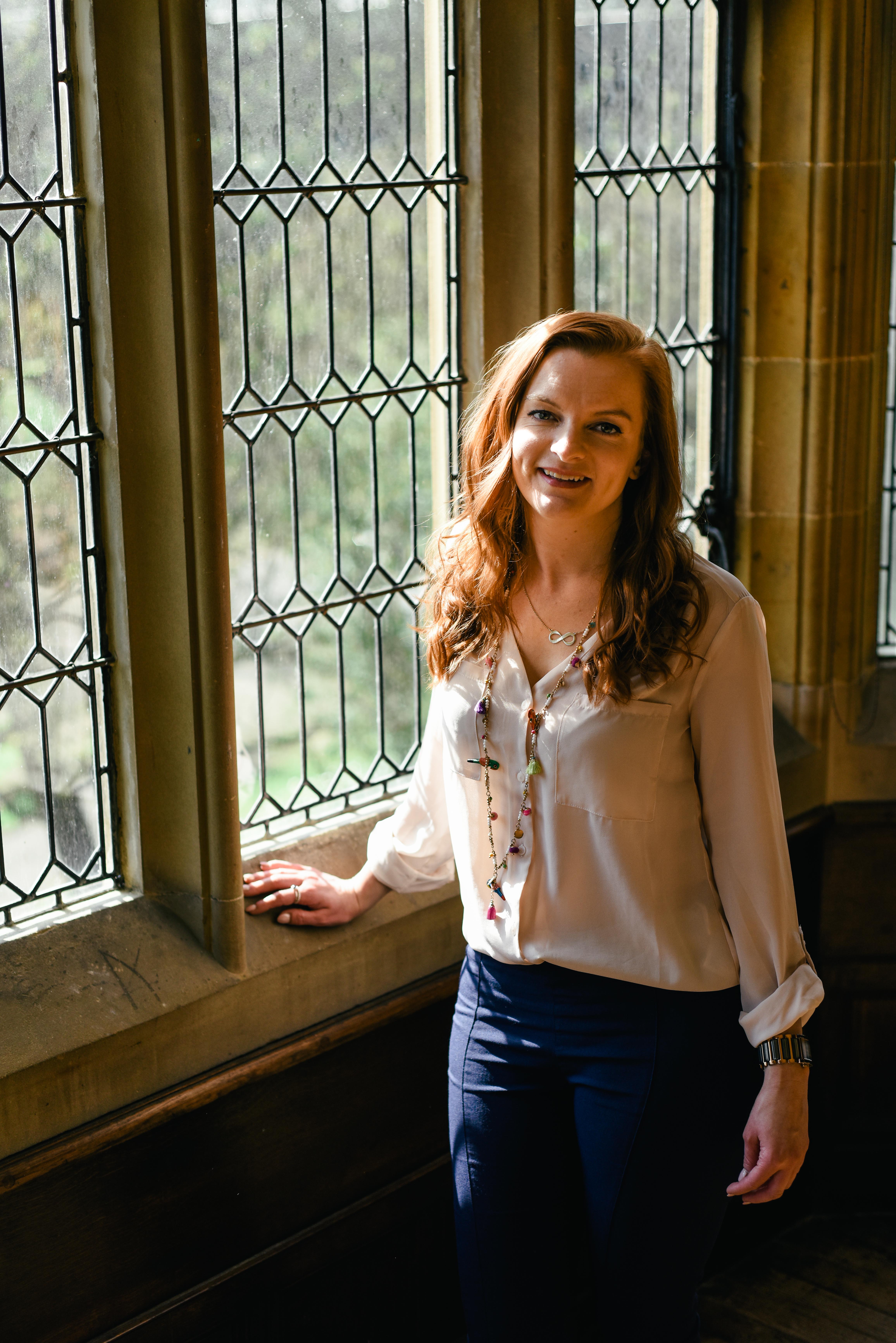 Faith Young Writer offers a bespoke copyrighting and website administration service for your business. With over 25 years experience and a proven track record, I can help you. Simply put, I write. You succeed. I can offer comments and supply press information on ... - the holiday industry; tourism - filling in awards applications - glamping - farming; rural businesses - agricultural shows - local food - restaurant industry - Yorkshire history - running - blogging - time management - gluten-free foods I look forward to hearing from you!