SPECTACULAR sunshine brought thousands of racegoers to Cartmel over the bank holiday weekend for a record-breaking end to the 2019 season.

Around 33,000 visitors poured through the gates of the unique racecourse near Grange-over-Sands on Saturday and Monday as a packed schedule of racing and family-themed entertainment got underway.

Among the highlights was a landmark victory for local trainer James Moffatt who reached his target of 50 winning rides and trained horses on the track during his career so far.

Geraldine McKay, Cartmel Racecourse manager, said the Bank Holiday meeting had brought the season to a close in superb style.

“The August Bank Holiday meeting at Cartmel is traditionally one of the busiest of the year and this weekend was no exception.

“It was fantastic to see both days so well supported by racegoers as well as our owners and trainers who join us from all over the UK.

“People enjoyed lots of family entertainment with the funfair, picnics, music and, of course, the chance to watch our equine athletes in action.”

Saturday saw an audience of close to 20,000 in attendance, while Bank Holiday Monday brought a further 13,000 to the course, located adjacent to the historic village of Cartmel.

The crowds enjoyed seven exciting races on each of the days with thrilling victories for trainers including Dianne Sawyer, James Moffatt, Noel Kelly and JP McManus.

The meeting brought to a close an excellent season at Cartmel which has seen a total of nine racedays attract in excess of 90,000 visitors since May.

This year saw the refurbishment of the Grandstand and the Louis Roederer Restaurant, as well as the introduction of Rogan & Co at the Races - a unique collaboration between Cartmel Racecourse and Michelin-starred chef Simon Rogan.

And in what has become an annual tradition, the course welcomed thousands of music fans for the concert day meeting in June when international chart topper Sir Cliff Richard took to the stage, supported by Sophie Ellis-Bextor and The Fly Boys.

Geraldine added: “The atmosphere was fantastic throughout the Bank Holiday meeting, as it has been all season.

“We have thoroughly enjoyed welcoming families and first time racegoers to Cartmel. We’re just sad racing is over for another year.

“We have to issue a huge thank you and well done to our hardworking team, which swells from a core of eight all year round to upwards of 500 on racedays.

“We hope to see everyone back at Cartmel in May 2020 when racing gets underway once more.”

The opening meeting at Cartmel next year will get underway on Saturday, May 23. 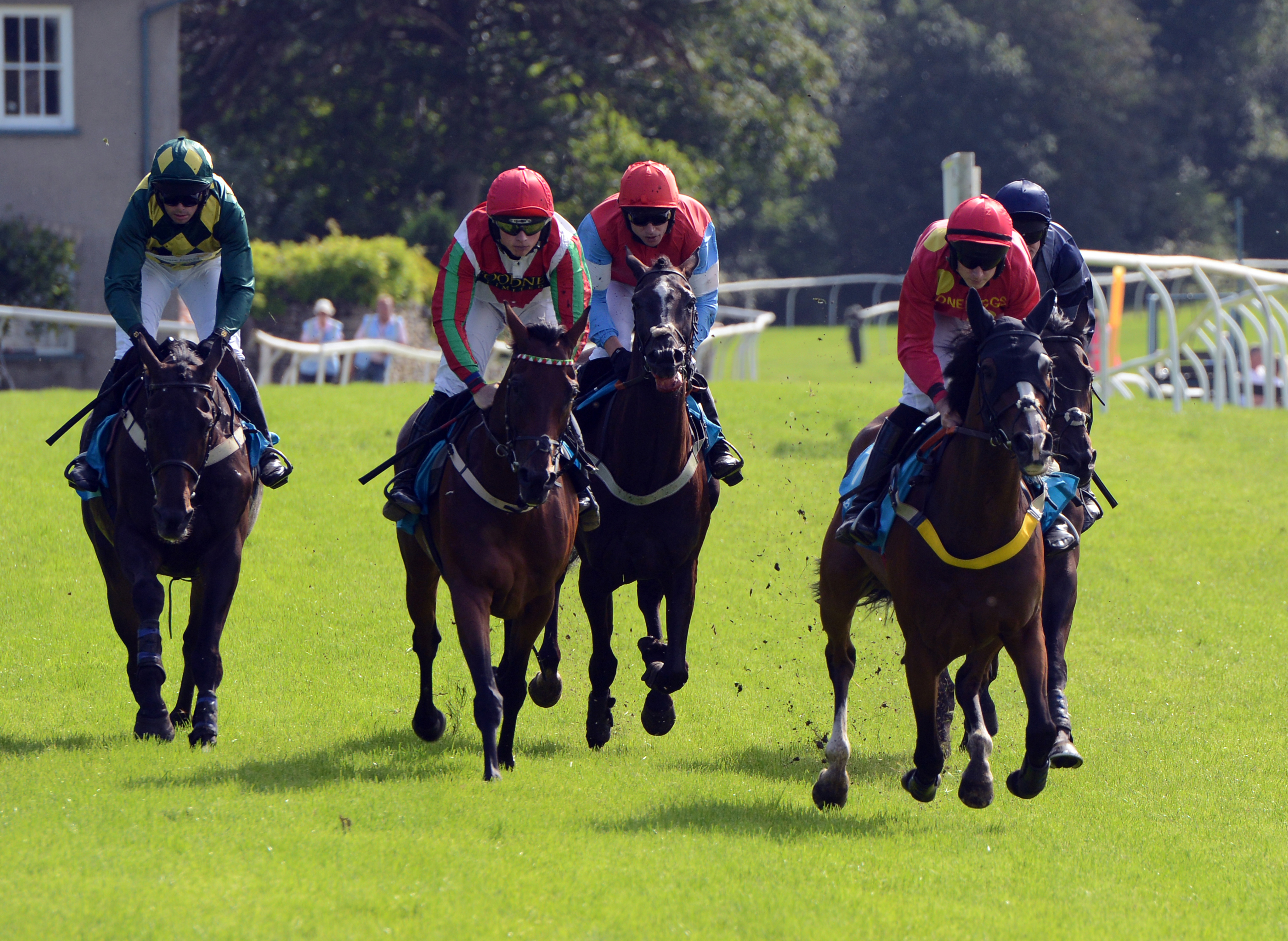 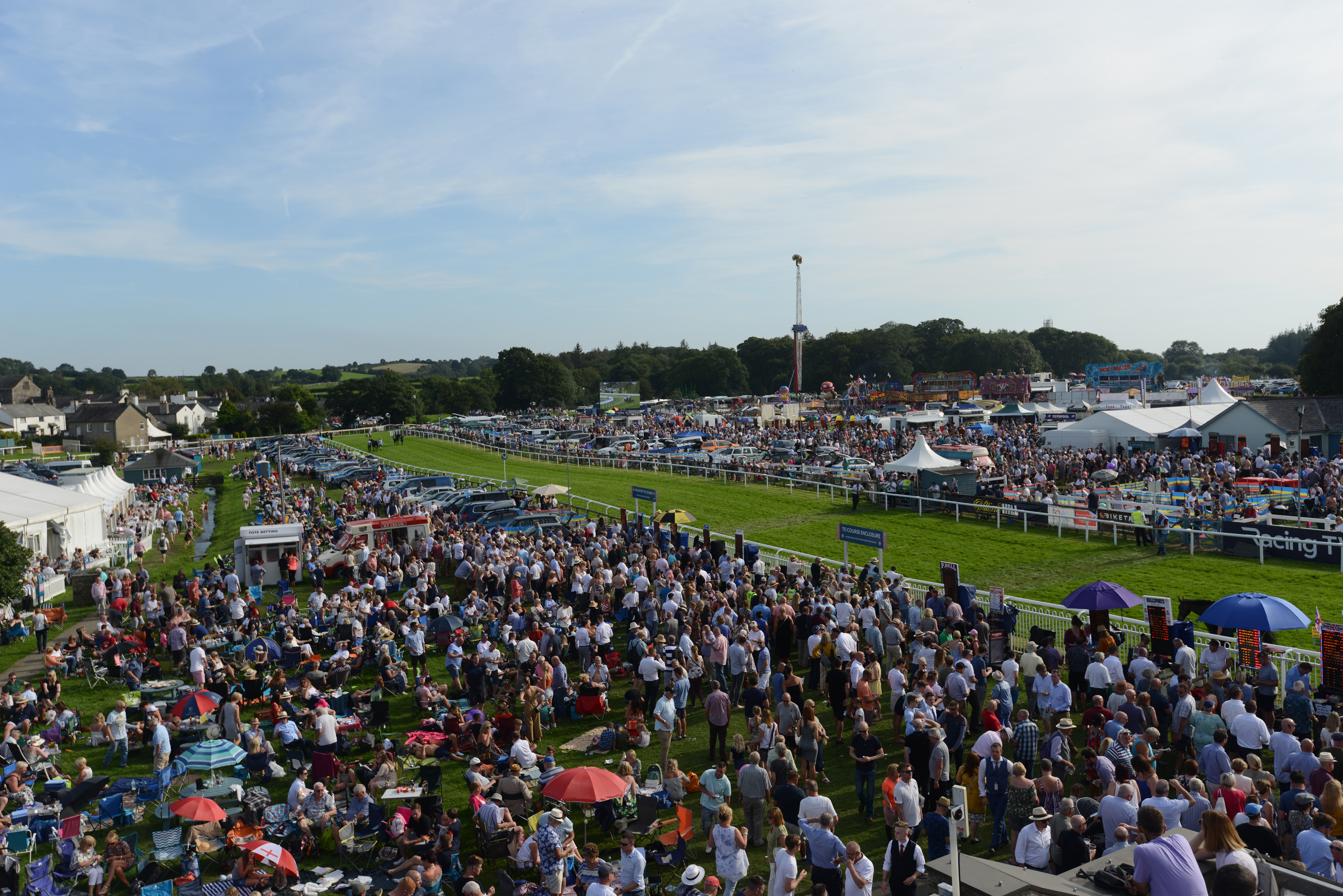 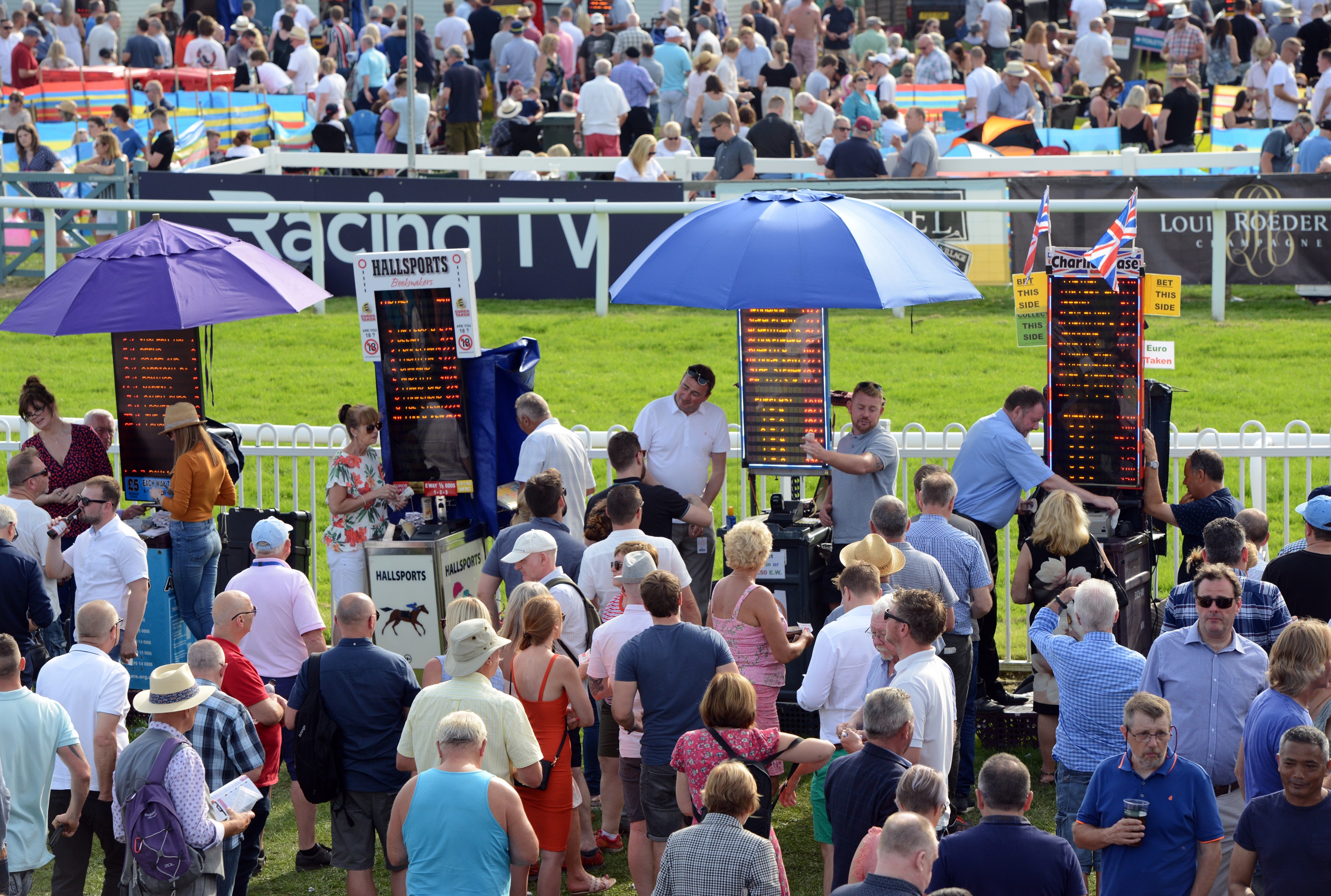