Prize pot totalling £140,000 on offer as Cartmel gears up for its summer highlight

TWO days of top racing - including the UK’s most prized all female jockey’s race - are set to enthrall crowds at Cartmel - with an impressive £140,000 prize fund in contention.

The July Barbecue meeting begins this Saturday, July 20, with the 32West Raceday, one of the highlights of Cumbria’s summer racing calendar, with seven thrilling races lined up.

Among the highlights will be the valuable Cumbria Crystal Trophy, a £25,000 handicap hurdle feature race.

And with the sport now home to a number of highly talented female jockeys, the Banks Lyon Jewellers Lady Riders’ Handicap Hurdle is also expected to draw crowds to the rails.

The winning rider of the ladies race, now in its fifth year, will take home not just the victory itself, but also a £5,000 diamond necklace.

“This fixture is one we know people look forward to all year round, and 2019 is no exception.

“The ladies race is always one to watch with so many of the UK’s most talented jockeys arriving in Cartmel to take part.

“But with family entertainment on site, live music and a wide range of food and drink options available, there is something for everyone to enjoy.”

32West are the official PR and marketing partners of Cartmel racecourse as part of their overall contract with the Holker Group.

The business, which is based in Ulverston, is the main race day sponsor - and is also sponsoring the 3.45pm handicap chase, a 2m 1.5 furlong race for glory.

Frank Stretton, a director of 32West, said there was certain to be excitement aplenty throughout the afternoon.

He added: “Having been media partners of Cartmel racecourse for a number of months, we have seen first hand the effort and hard work that goes into putting on an event like this.

“There’s so much on offer for the whole family, I can’t think of a better way to spend a summer's afternoon and we’re very proud to be the main sponsors on this occasion.

“Good luck to all the trainers, owners, and jockeys and I hope everyone attending has a lovely time at what has to be one of the best racecourses in the UK.”

The 32West Raceday will be followed by day two of Cartmel’s traditional barbecue meeting on Monday, July 22.

It marks the start of the holiday season in Cumbria, after a majority of schools break up for the long summer break. 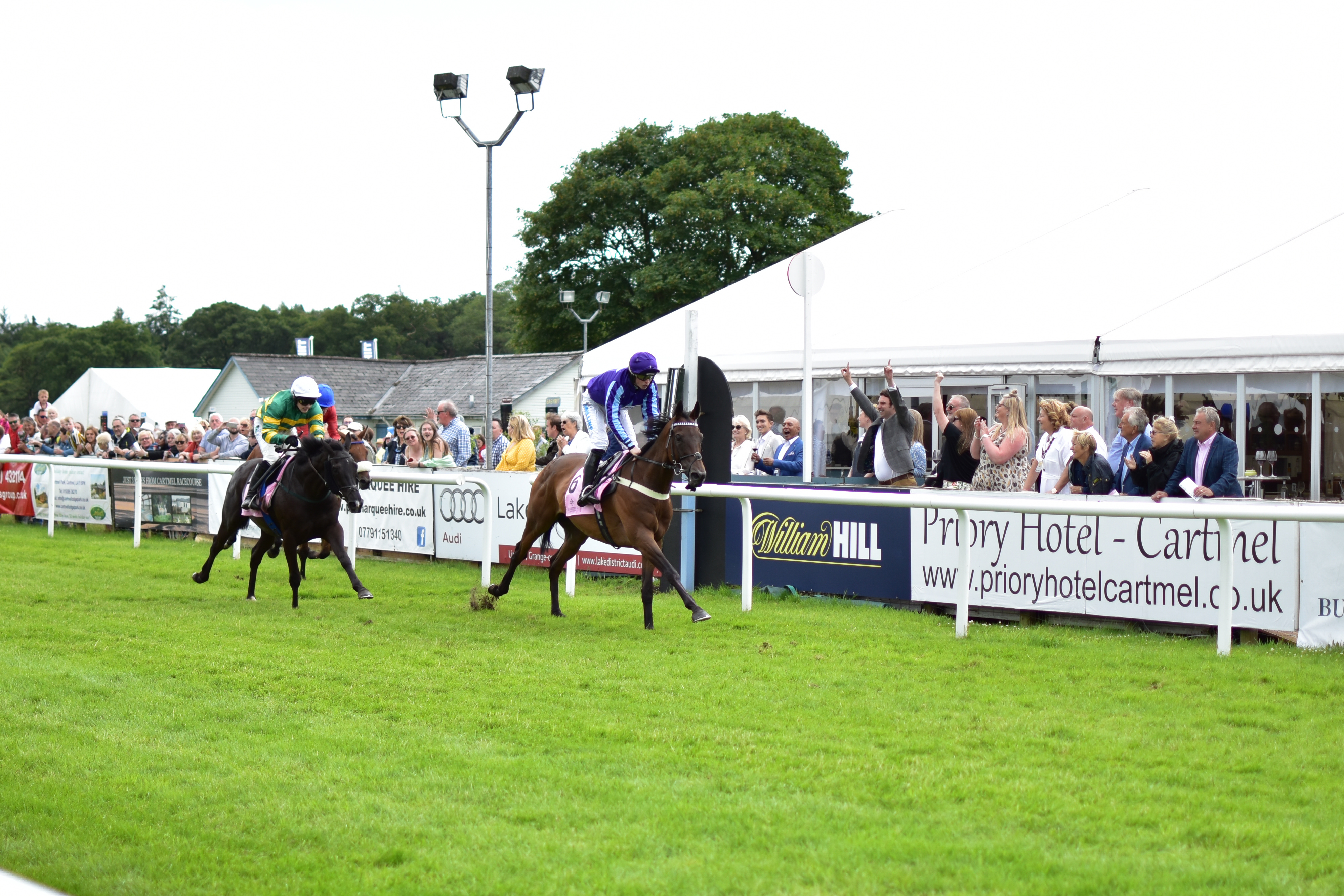 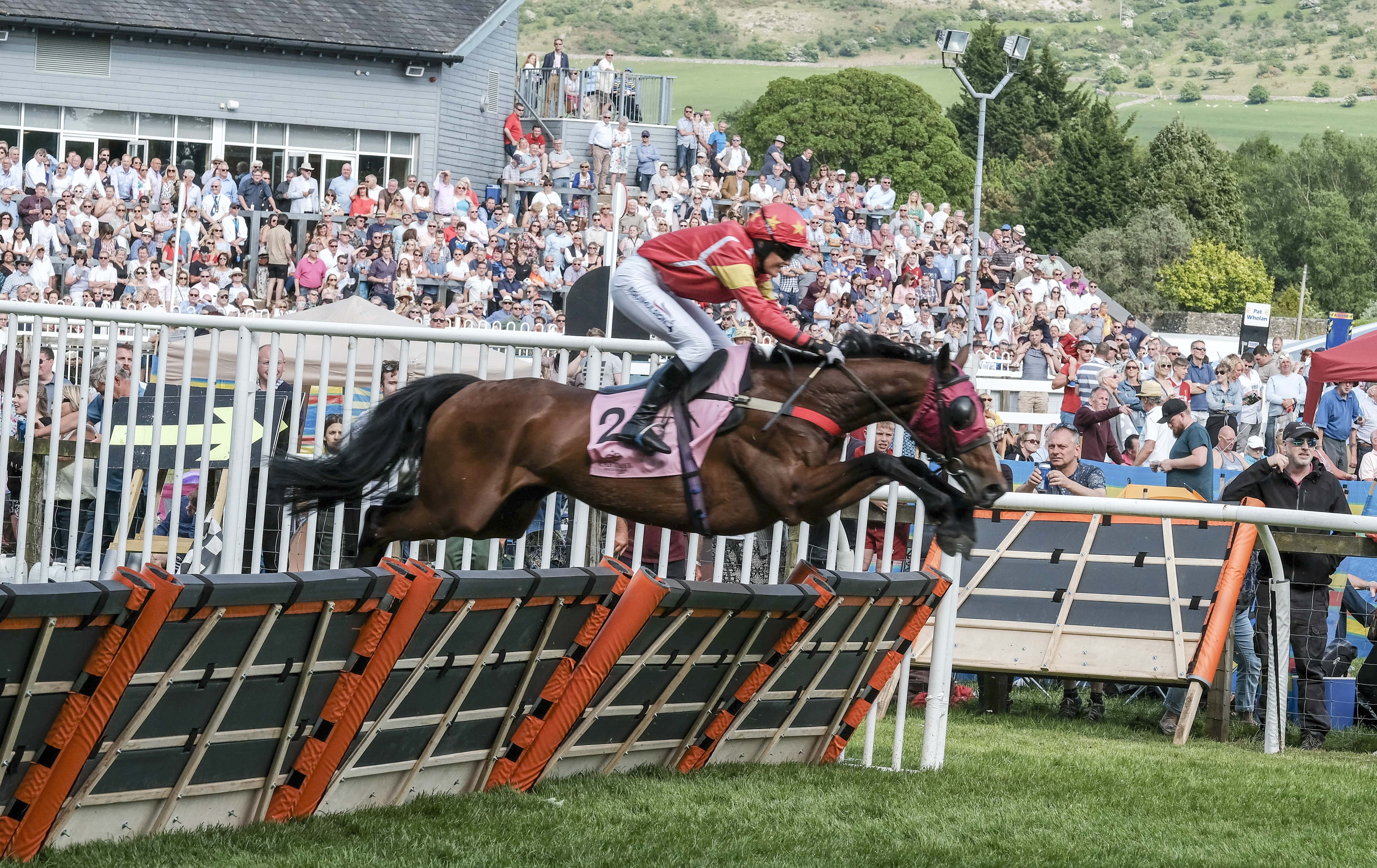 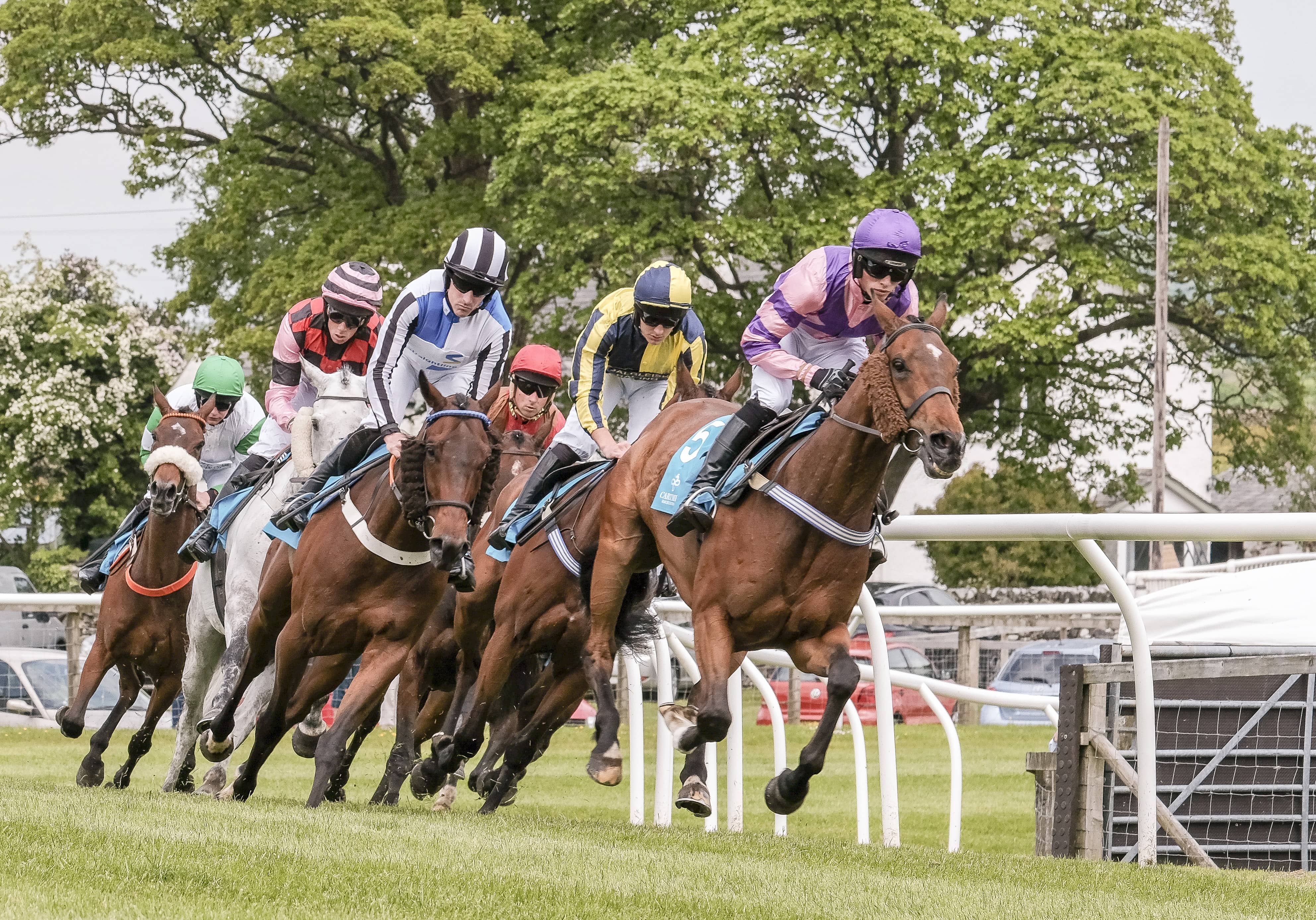