RUNNERS taking part in the first ever Brathay 5k this weekend will enjoy being part of history in more ways than one.

Many will have followed couch-to-5k routines on their way to lining-up in the inaugural Lake District event.

And when an estimated 200 runners cross the finish line at Brathay Hall, near Ambleside, on Sunday, they will be rewarded in the form of a special historic medal to treasure.

The slate medal, made from Burlington Stone, echoes the medals runners received in the first ever Brathay Windermere Marathon back in 2007.

Ed Dixon, Brathay fundraising officer, said: “We are very grateful to Burlington Stone who have donated the slate for the medals for the first Brathay 5k event.

“It’s a lovely link to the first ever Brathay Windermere Marathon when Burlington Stone also donated the slate for the medals.”

The slate medals were produced by Coniston Stonecrafts, a family-run business which uses slate from Burlington Stone for its products.

Ed said: “We have been putting a lot of thought into the medals in recent years on what would be most appropriate. This seemed an ideal way to commemorate the first 5k event.”

In another link to the heritage of Brathay challenge events, the design on the Burlington Stone medals is hewn straight from Brathay Windermere Marathon’s 10th year in 2016 when the winning logo - a runner’s footprint with a Lakeland background - was picked after local schoolchildren took part in a design competition.

Mike Faughy, managing director of Burlington Stone which has its headquarters in Kirkby-in-Furness, said: “We are delighted to support a Cumbrian charity like the Brathay Trust which does such great work in the community, helping improve the lives of young people.

“Whether it’s the 5k, the marathon, or the 10in10 (10 marathons in 10 days), runners of all ages and abilities show their own determination and endurance in Brathay’s fundraising events, and in donating medals for the first ever Brathay 5k we know runners will have a medal to treasure for a very long time, with its own qualities of durability, being made from slate which is 350 million years old, and from the Cumbrian mountains themselves.”

As well as the 5k event, there will be a range of family activities on offer at Brathay Hall on Sunday, including canoeing, paddleboarding, climbing, high-ropes and junior running races, as well as entertainment such as face-painting and a bouncy castle.

It’s also a chance to support those taking part in the ASICS Windermere Marathon, with a record-breaking 1,300 competitors this year, and the culmination of the Brathay 10in10 in which 17 runners have been taking part this year.

All the events help Brathay Trust to fundraise to support its mission of improving the life chances of children, young people and families by inspiring them to engage positively in their communities across the North-West and Yorkshire, with specific programmes operating in Barrow and Furness, Leeds, Bradford and Wigan.

This includes its Young Minds Matter Appeal, which aims to help young people with mental health issues, a particular national focus given this is Mental Health Awareness Week.

To support Brathay and raise money for charity by taking part in its events this year, there’s still time to train for the Langdale Marathon and Half Marathon on October 19 (the former known as the toughest marathon in the UK with 3,400ft of ascent), and the Christmas Pudding 10k, also in Langdale, on December 7.

The original Windermere Marathon first took place in 1982 and ran between 1982-86 before being revived by Brathay Trust in 2007.

Find out more at https://www.brathaychallenges.com/ 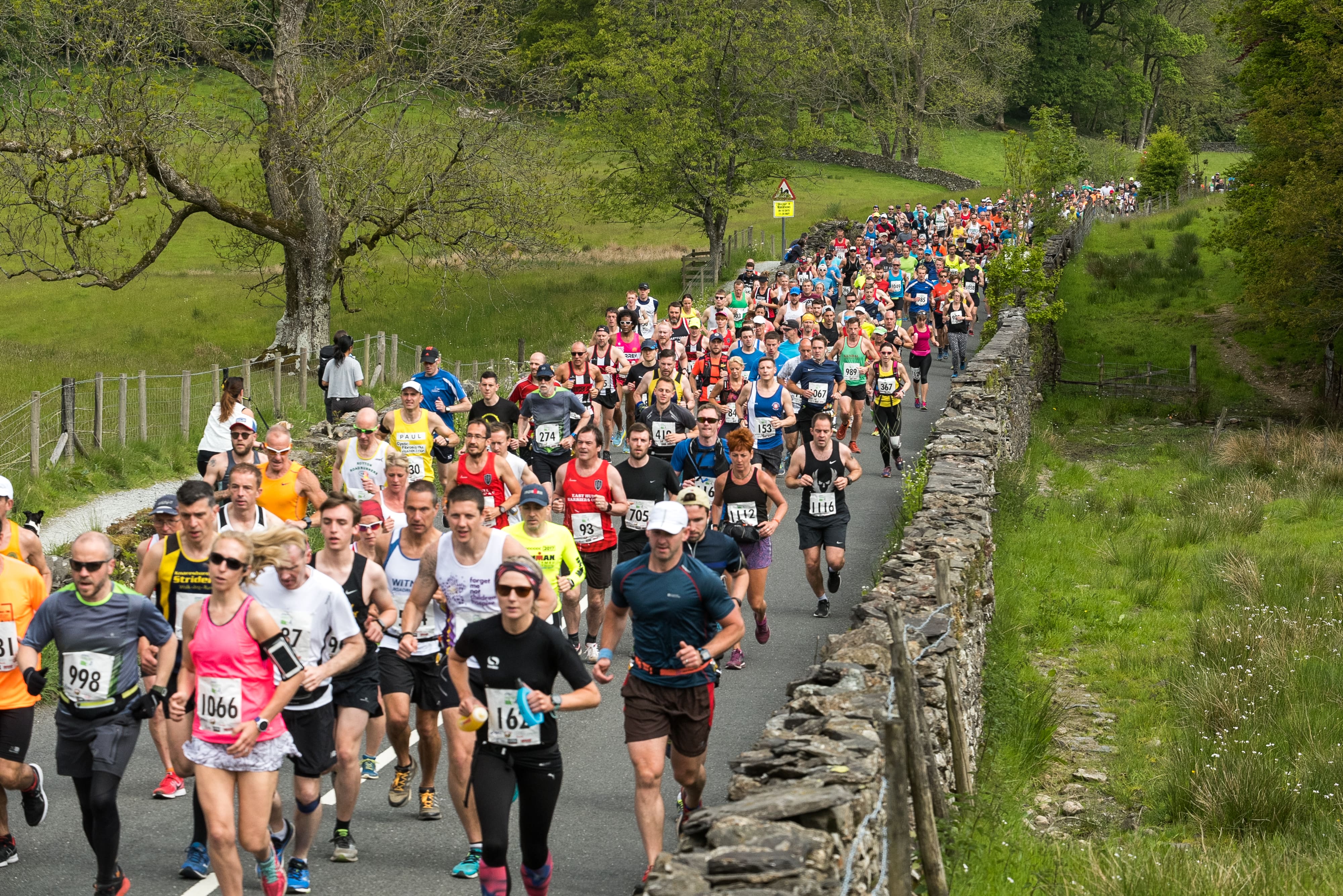 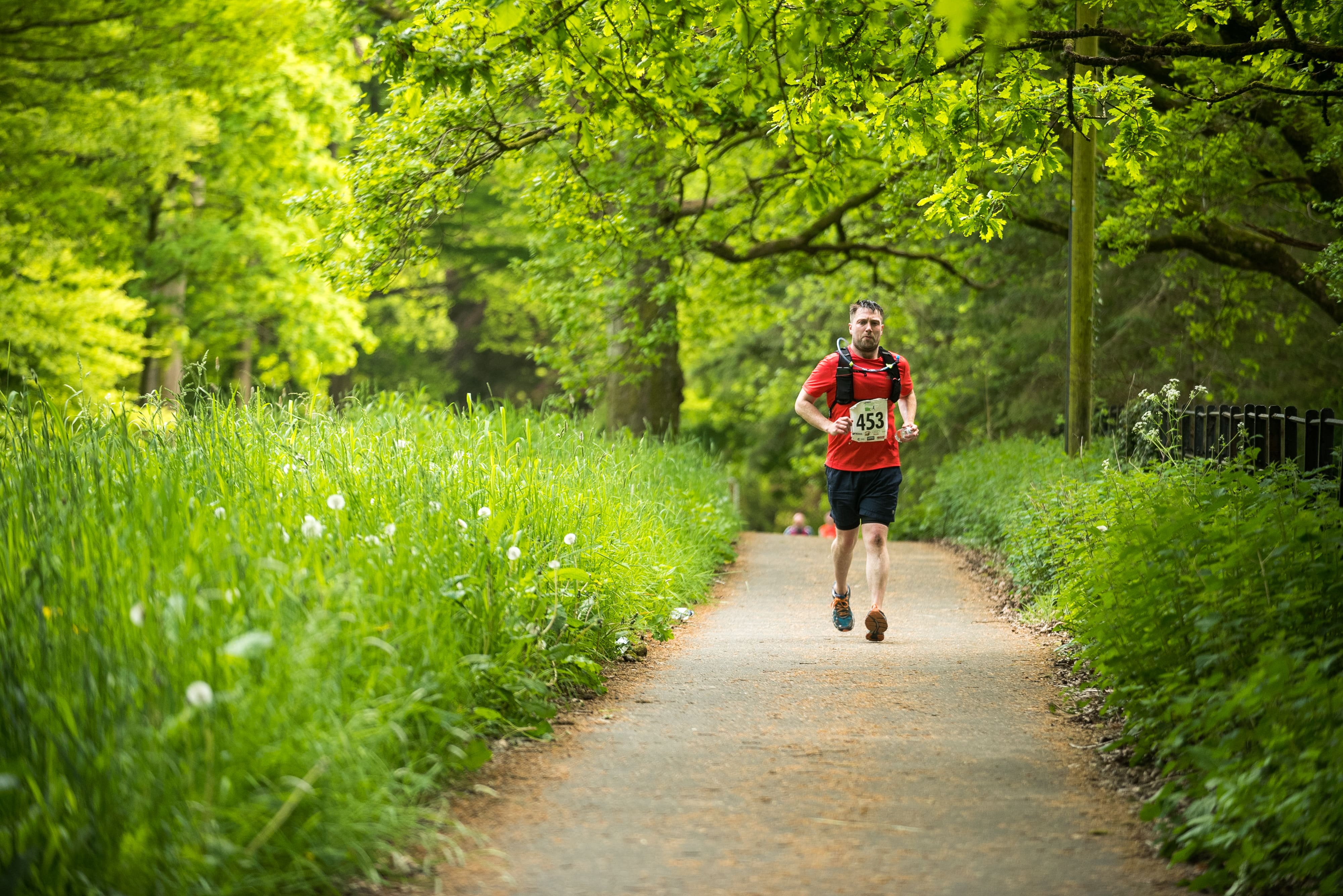 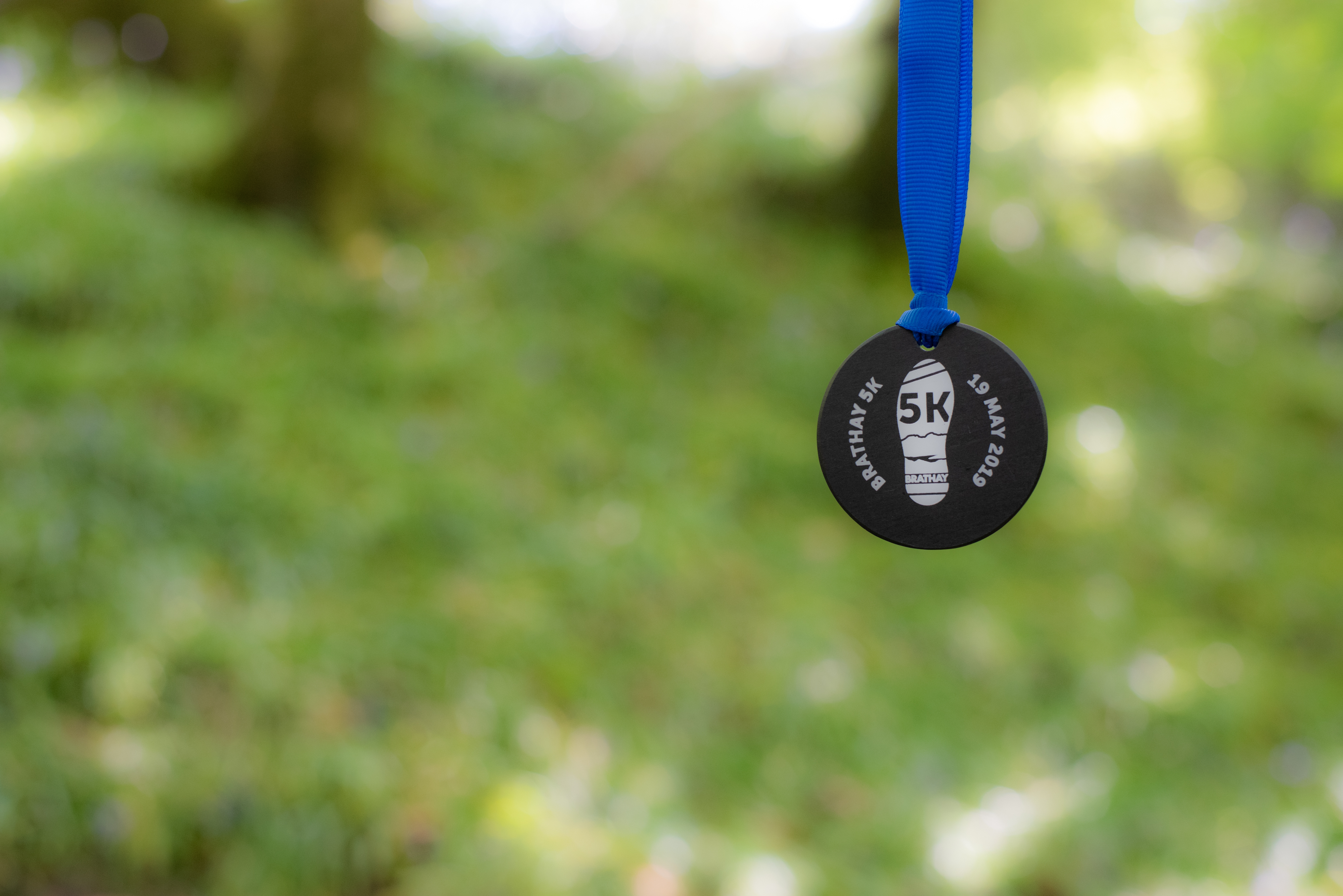