The Murder on the Dancefloor singer will take to the stage at the course on Friday June 28 in support of headline act; British music icon Sir Cliff Richard.

The award-winning artist will bring her raft of top ten hits such as Groovejet (If this Ain’t Love), Music gets the Best of Me and Take Me Home to the open-air concert following a classic afternoon of British horse racing.

Steve Cooper, managing director of Holker Racing and Leisure, said he was delighted to be able to confirm Sophie Ellis-Bextor for Cartmel’s 2019 summer concert.

“We are over the moon to be able to welcome Sophie to the stage at Cartmel this year.

“With a headline performance from Sir Cliff Richard - one of the most successful artists of all time - and set against the magical backdrop of this beautiful course, the atmosphere is sure to be fantastic with concertgoers set to enjoy an unforgettable evening’s entertainment.”

Sophie Ellis-Bextor has enjoyed a stellar music career spanning two decades and a series of top ten albums including Read My Lips, Wanderlust and Trip the Light Fantastic.

She will appear ahead of Sir Cliff Richard who selected Cartmel as the venue for one of just three outdoor performances of his Diamond Encore Tour this year.

The music will follow a full afternoon of horse racing which gets underway from 2.15pm.

Steve Cooper added: “The summer concert at Cartmel is always a highlight in the calendar.

“The line up this year looks set to be particularly special with an afternoon of glorious racing followed by live music from top flight acts.”

Advanced tickets for the summer concert cost from £45.

A range of hospitality packages are also available for the day including Cartmel’s Louis Roederer boutique suite in The Grandstand and Rogan & Co at the Races - an exclusive glass-fronted restaurant located on the course’s famous finishing straight. 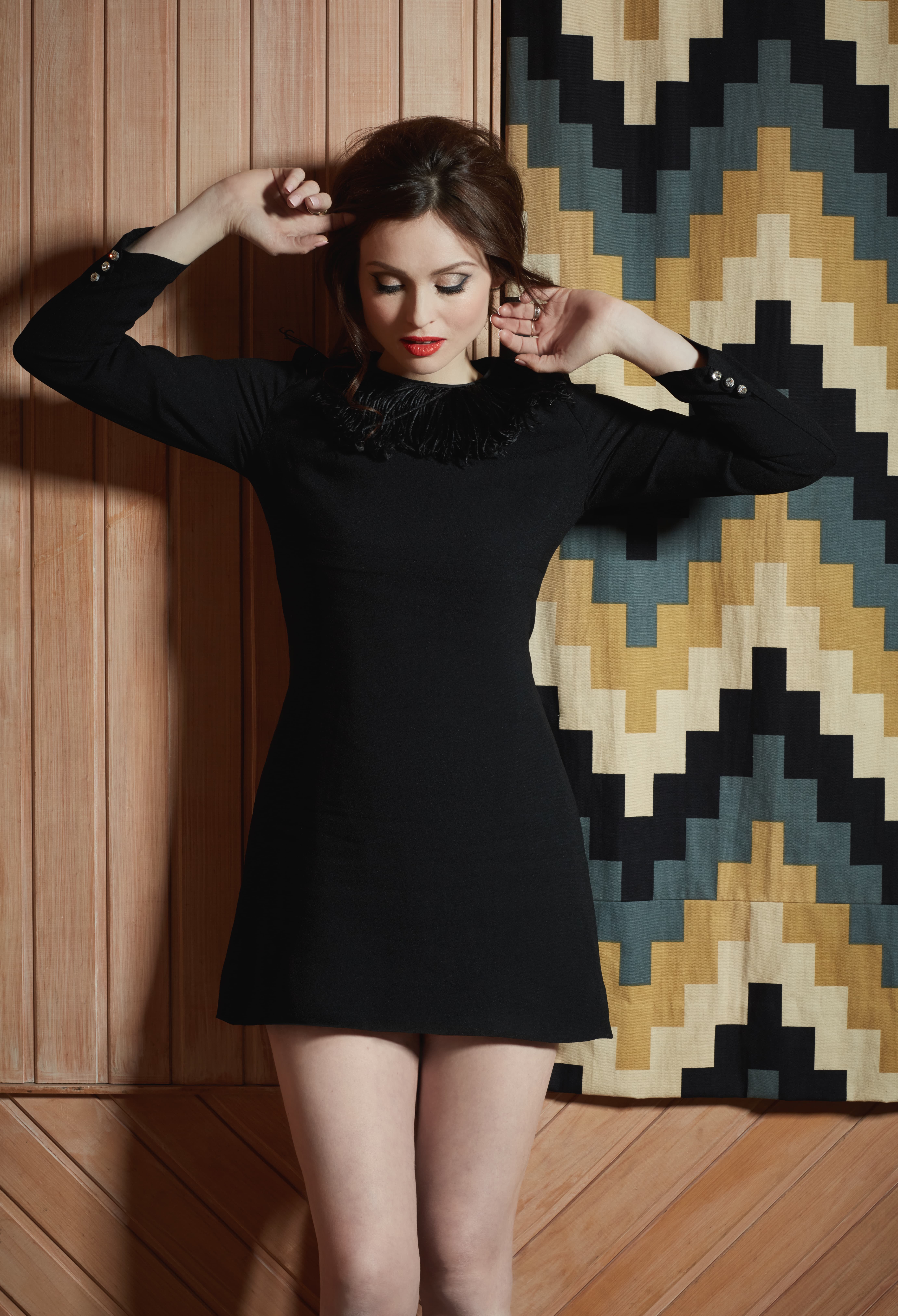