A TRADITIONAL ceremony that will see the Sport of Kings blessed in an historic Cumbrian village is set to take place this weekend.

The Blessing of a Racehorse service will be held at Cartmel Priory, in the village of Cartmel, at 11am on Sunday, August 25.

The unusual event will see a thoroughbred stand outside the front doors of the 800-year-old building where it will receive a formal blessing from vicar The Rev Nick Devenish.

Geraldine McKay, Cartmel Racecourse manager, said everyone was welcome to attend the ceremony, which falls between the final two days of exciting racing on the track this year.

“Horse racing is entwined deep into the history of Cartmel so it is fitting that this unusual but lovely service continues to be held in the village year after year,” she added.

“The ceremony also takes place between our final two days of racing at the course for 2019 which makes the day ultra special.”

The Blessing of a Racehorse service is an annual event held at Cartmel Priory during the August meeting at nearby Cartmel Racecourse every year.

The horse, set to be Think Ahead ridden by Polly Steel, will travel from the nearby Pitt Farm Stables of racehorse trainer James Moffatt.

Those attending the service are afterwards treated to a glass of prosecco from the racecourse to toast the season.

Racing was first recorded in Cartmel in the 12th century when the priory monks were said to have ridden mules on surrounding fields for entertainment.

Fast forward several centuries, and Cartmel Racecourse has now become one of the most unique and picturesque locations in the UK, holding nine popular racedays across four meetings between May and August every year.

Geraldine said: “There’s always a good turnout at this service at Cartmel Priory, which, as far as we know, is unique.

“It makes the whole weekend particularly special occasion and the perfect way to celebrate another excellent season of racing at the course.” 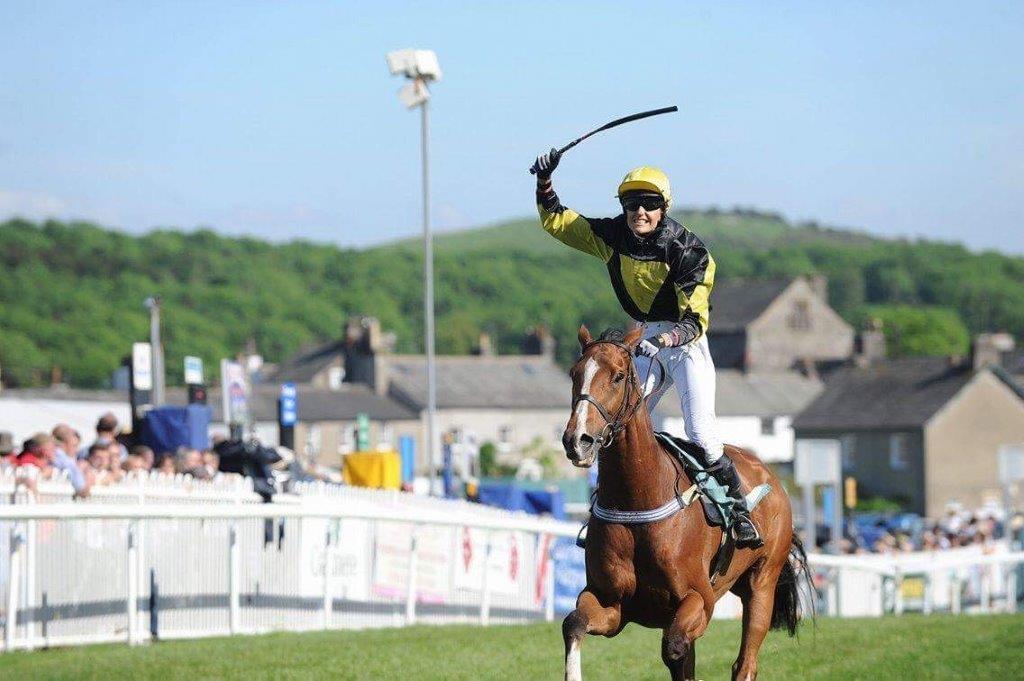 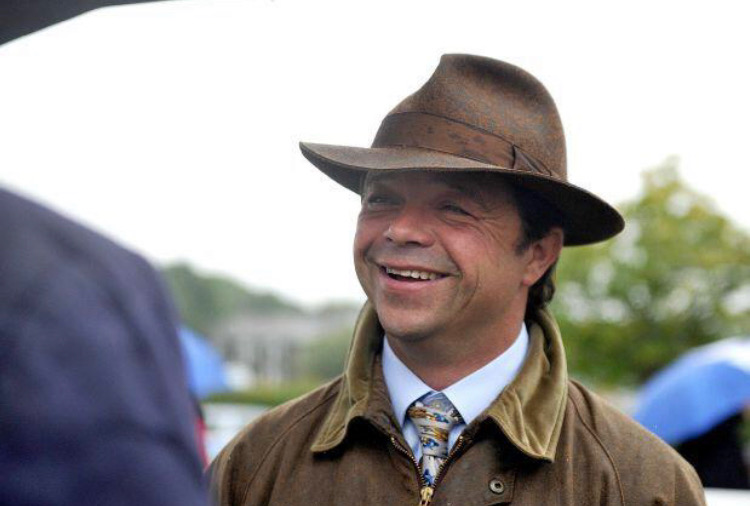 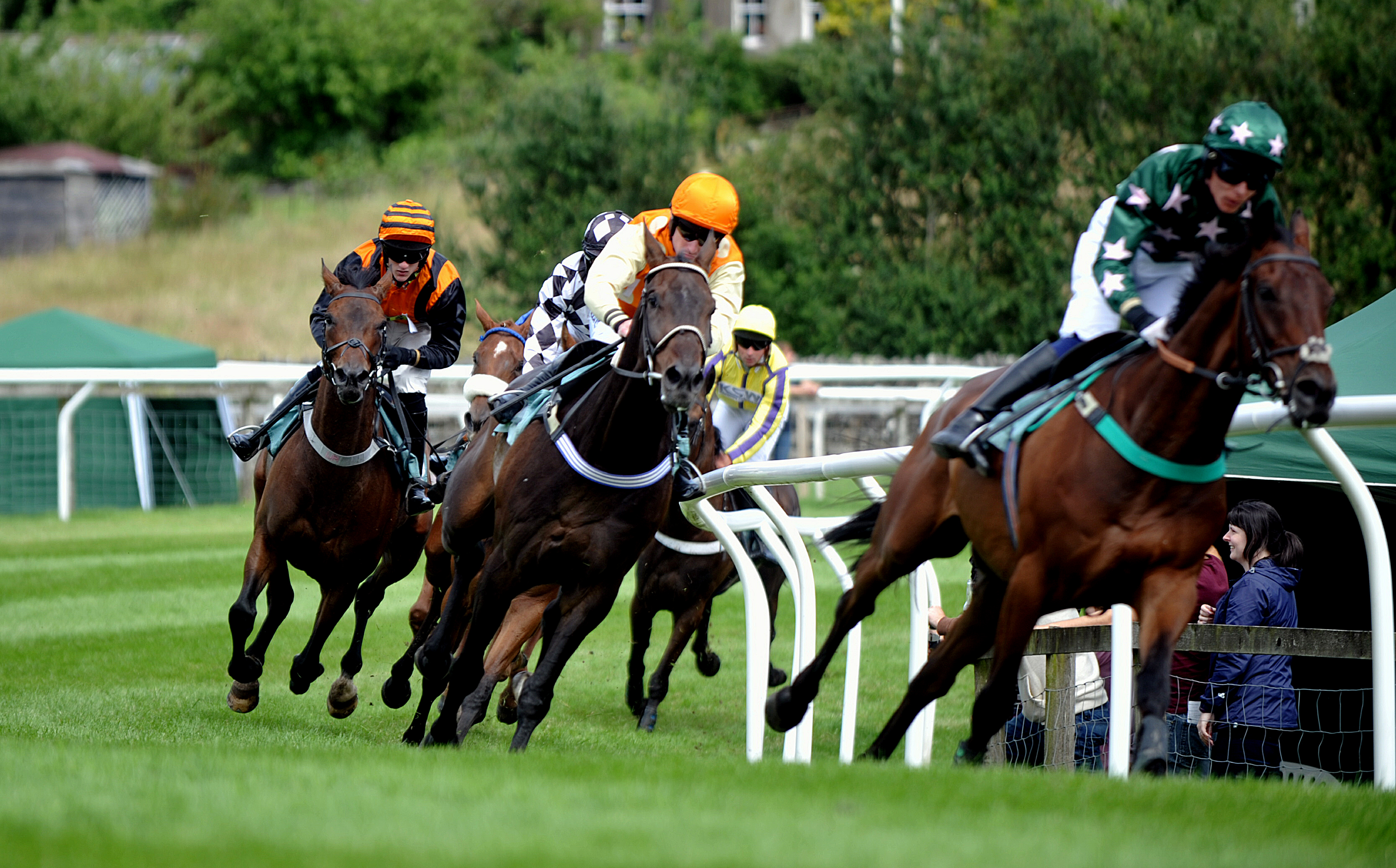