“We’re looking forward to giving the new songs from the album ‘Mindset' a good blast on tour. That, along side songs not so new and those not so old, we’ll be making a fair amount of electronic noise, which will be moving in a northernly direction. Visibility good. Neil Arthur.

"Listening to Blancmange Obsessively. Probably the most under-rated electronic act of all time." Moby

"Blancmange have been a part of the soundtrack to my life ever since 'Happy Families' was released." John Grant

British electronic band Blancmange return to the live circuit with the “Mindset” Tour kicking off in Scotland from the 1st May working their way across the UK with show dates including Manchester (May 9), Birmingham (Sept 25), & London (Oct 16) they finish up in Blackburn (Oct 31). The synth pop band first broke through in the early 80s with their mix of synthesizers and surrealism, fused in ground breaking singles such as 'Feel Me' which peaked at (no.46) followed by 'Living On The Ceiling' (no.7) in the UK Singles Charts. Their debut album, “Happy Families” reached (Top 30), Their second album Mange Tout (no.8) 'Blind Vision' (no.10) and 'Don't Tell Me' (no.8). The epic synth pop of 'Waves' (No.19) and a cover of Abba's 'The Day Before You Came' (no.22) illustrated a band who were always willing to change and adapt new styles within their electronic framework.

Currently Blancmange can be heard in everything from La Roux to LCD Sound System to Hot Chip. Alongside their contemporaries - The Human League, Magazine, Depeche Mode and Soft Cell - Blancmange are now being recognized as true Electro-Pop trail blazing pioneers. Faithless recently covered the band’s dance floor classic “Feel Me”, La Roux have included the Blancmange B-side “What’s Your Problem” on their “Side tracked” compilation with sleeve notes proclaiming“ …the Blue Print for Hot Chip”. Since Blancmange’s Stephen Luscombe was forced by illness to stop touring or recording after 2011’s Blanc Burn, the band’s evolution has continued with Arthur at the helm and has been reaching new audiences within the dance mu-sic scene from collaborations with Kincaid, John Grant, Disco Halal to forthcoming remixes from Honey Dijon and Roman Flugel which will be released on London Records.

The new album from Blancmange is “Mindset” and will be released on Friday 22nd May through Blank Check Records. www.blancmange.co.uk 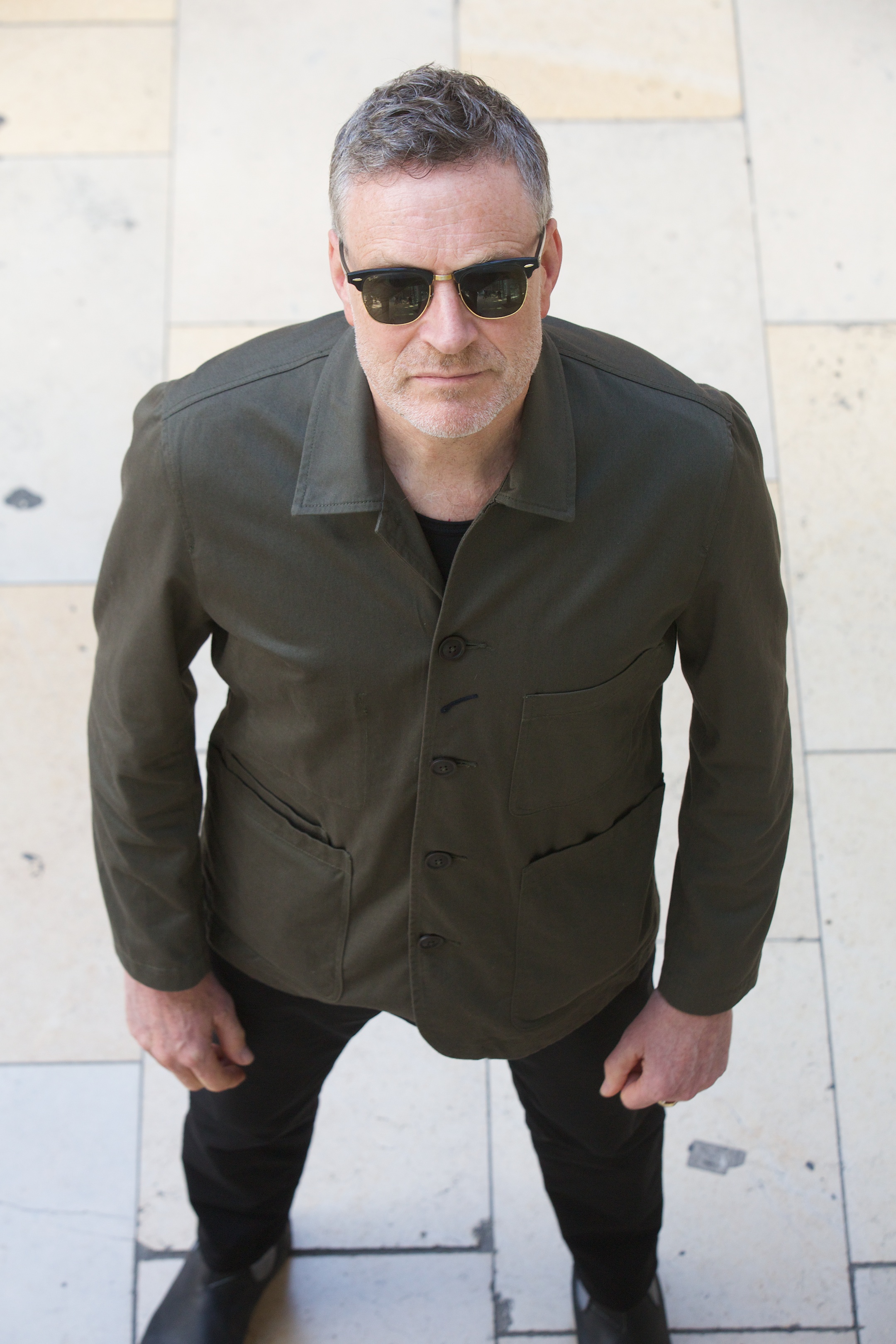 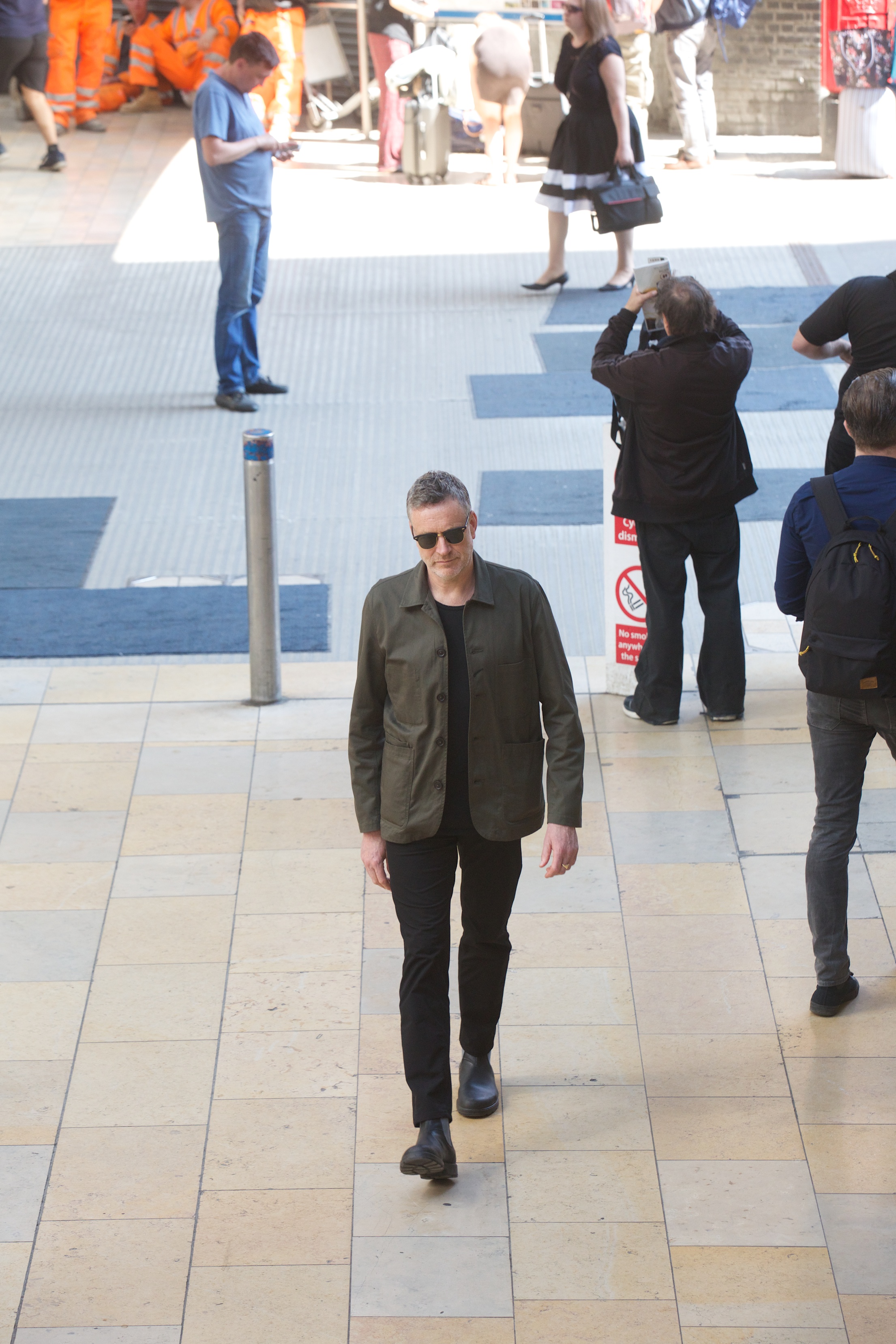