Diverse Traveller Safety Company Expands Its Horizons Down Under

As of May 2019, Maiden Voyage, specialists in diverse traveller safety, have expanded their solutions to the New Zealand business travel market. Maiden Voyage has joined forces with Orbit World Travel, New Zealand’s largest corporate travel provider to deliver advice, training and a range of online solutions to employers and their female and LGBTQ travellers. Orbit World Travel will be the first travel management company in the Southern Hemisphere to offer specialist diverse traveller support. It is timely for Orbit World Travel to partner with Maiden Voyage as the topic of traveller safety is getting increased focus with clients and within Duty of Care programmes in this region.

Orbit World Travel have undergone a rigorous audit and accreditation process in order to gain the Maiden Voyage Accreditation and as a result, all front-line staff are fully conversant with the risks facing female and LGBTQ travellers and how to mitigate them.

Of the partnership, Brendan Dury, Managing Director of Orbit World travel, said “Orbit were attracted to the unique support that Maiden Voyage provides around the issues and vulnerabilities that face female and LGBTQ+ travellers in some geographies and cultures. It’s an important topic and we wanted to be an early adopter of this service. We also know that global travel is going to continue to increase so, over time, we think there will be an increased demand for bespoke information and services like Maiden Voyage.”

Carolyn Pearson, CEO of Maiden Voyage went on to say, “We are excited about our launch down-under and the fact that we can reach and support both female and LGBTQ travellers venturing out on business from that region. Brendan and the team at Orbit World Travel have shown to be real trail-blazers, it takes bravery to be a first-mover. I know that the subject of treating some traveller segments differently raises a few eyebrows until employers really understand the legal, cultural, health and safety issues they need to be dealing with and their intrinsic duty of care obligations to their employees”. 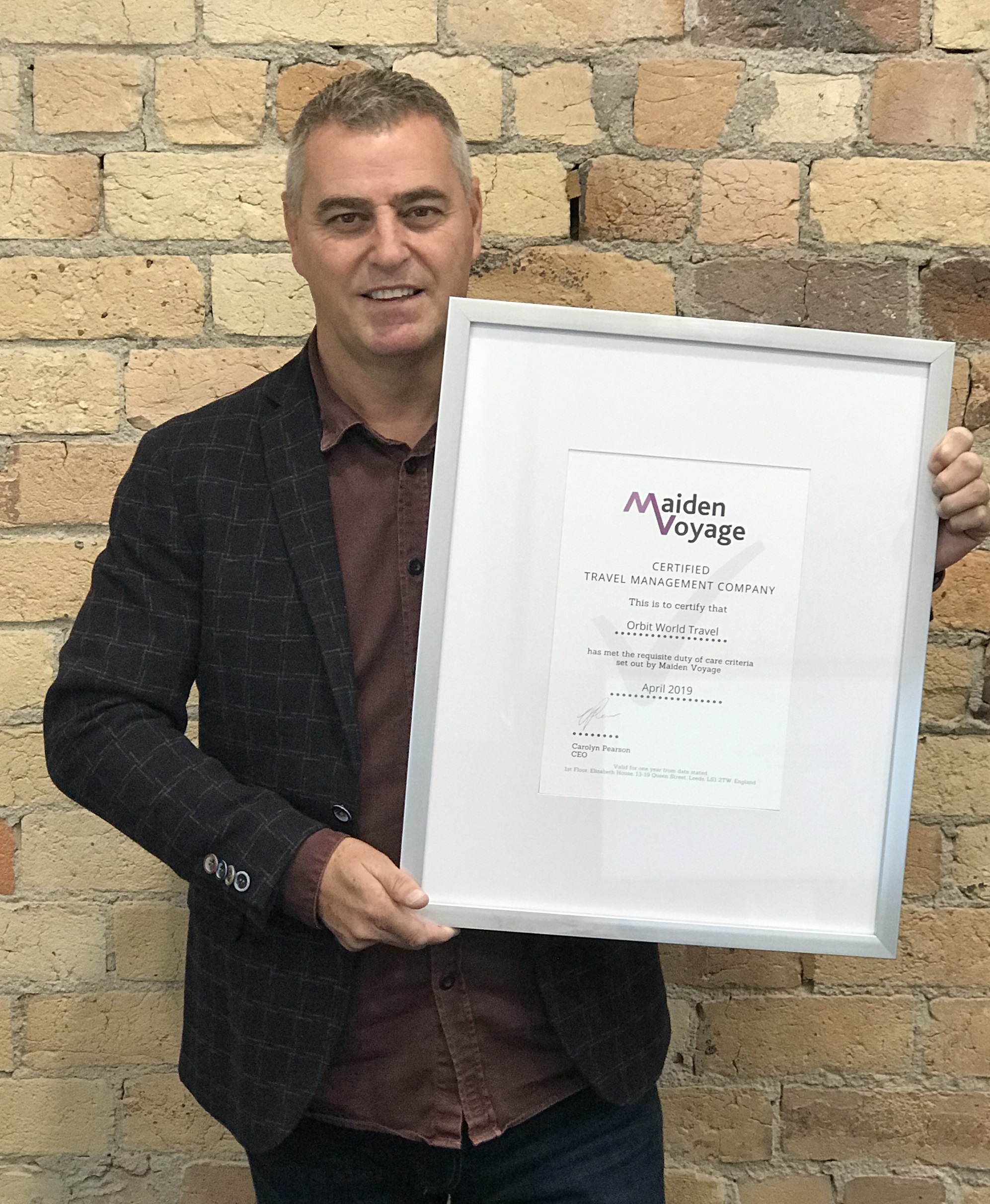