The Leopold Hotel Sheffield today received the official stamp of approval by women’s business travel experts Maiden Voyage. Maiden Voyage drives the world standard of female-friendly hotels after 51% of women stated that they had at some point felt nervous when staying alone in a hotel, with just under a third having placed a suitcase or chair behind the door to avoid unwanted intruders.

The Leopold Hotel has recently installed extra locks on the hotel bedroom doors in order to meet the stringent criteria set by Maiden Voyage.

Maiden Voyage Founder and CEO, Carolyn Pearson, said “We’re delighted to welcome the Leopold Hotel Sheffield into our collection. Women travellers are constantly asking us for hotel recommendations and the Leopold is the first hotel in Sheffield to receive our accreditation. When we inspected the hotel, we were delighted to find some innovative and thoughtful approaches to improving the experience for their women guests”.

Hotel General Manager Frederic Limousin said “The Leopold Hotel Sheffield understands that every customer has different needs and we aim to make our hotel considerate of lone female travellers. The hotel operates a comprehensive lone female guest awareness policy to create a better and unique travel experience. We recognise that some females travel alone so our aim is to make them feel welcome, safe and relaxed when they stay at The Leopold Hotel.

“With this in mind we have introduced a range of in-room herbal teas, a new and wider range of toiletries from Rituals and of course the must-have salon hair dryers as standard. There is a convenient luggage drop off service available prior to parking their cars, and female to female room service enhanced with a courtesy telephone call, with no tray charge before room service is actually delivered. We have also partnered with selected local restaurants, where our guests enjoy the option of dining-out and without fuss can send the bill back to the hotel. We constantly gather guest opinion and following feedback from some recent female guests we have enhanced and adapted the breakfast menu too.”

The Leopold Hotel Sheffield is located in the heart of Sheffield City Centre and less than two minutes’ walk from the City Hall Supertram Stop. 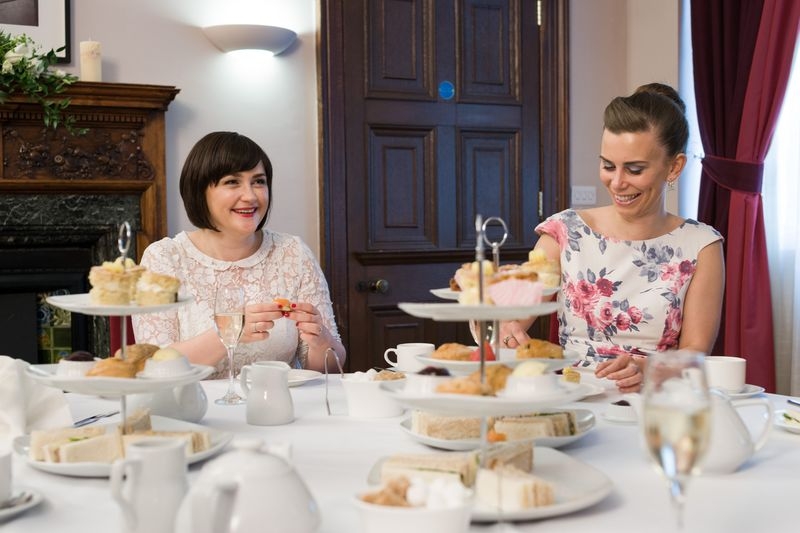