The familiar melodic beats with the spacey feel of Rough Draft 2 comes one year after Rough Draft 1. Out of the stable of Boogz, Rough Draft 2 hits the streaming platforms in April 2020.

Reminiscent of past tracks and collaborations, Rough Draft 2 gets you lost in a world of social relevance. A combination of Trap style beats mixed with therapeutic and emotional lyrics. Hitting home the issues and experiences of the young socially active, yet conscious man of today. From tracks like “Superman” which covers the inner power and mental reliance faced by the hustler on the streets across the UK, with a cheeky twist and reference to childhood imaginings, to the more melancholy, wailings of a man in love with “Strangers” building to a crescendo with a faster pace and rocky beats towards the end as in track 12 titled Pt 2. This album is the journey of the 20th-century boy becoming a 21st-century man.

The album features 12 tracks of the journey with a bonus track and outro aptly named “Lane Switch” where you hear the voices of the community that supports a village. 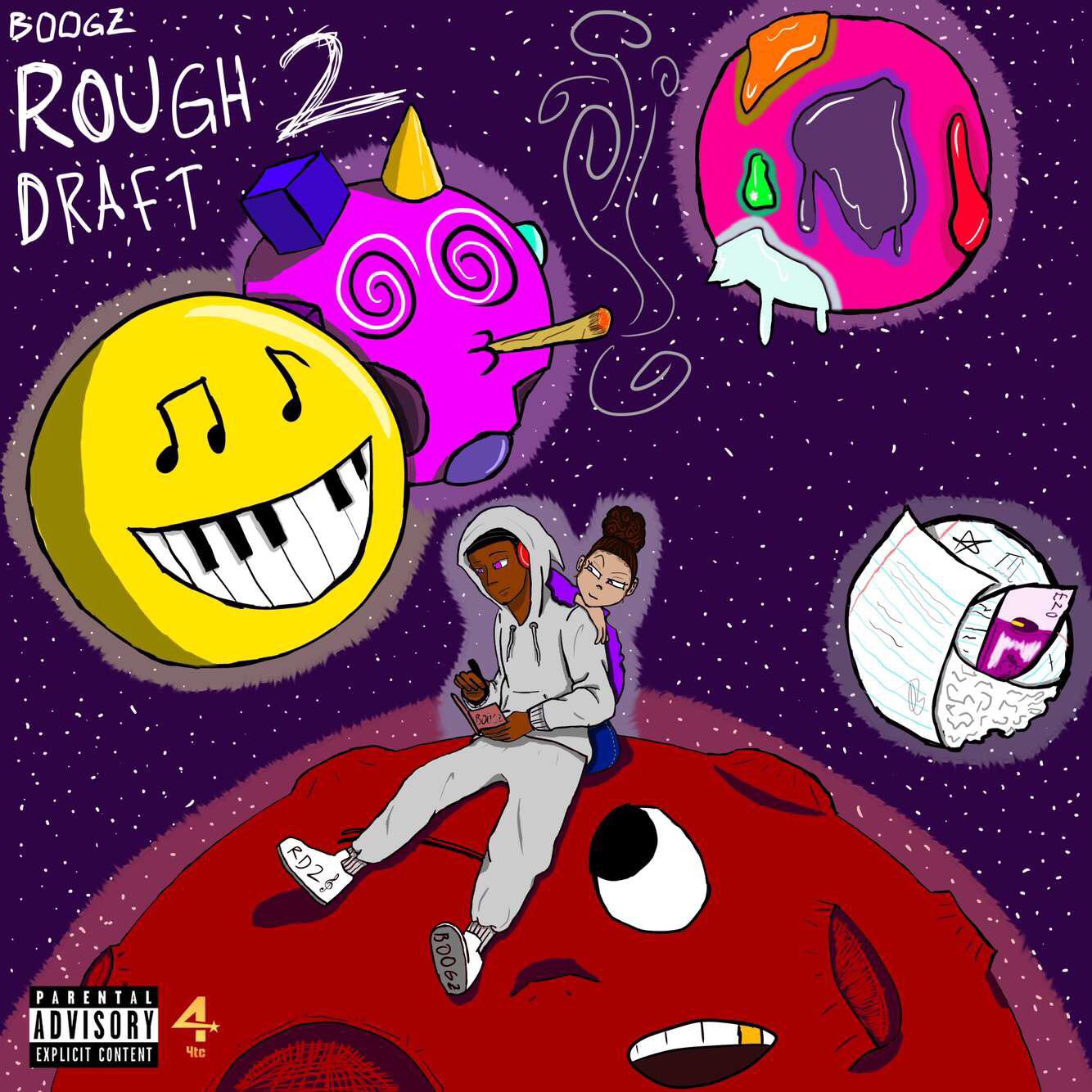 I am an ethical, small & growing business Marketing Maven. Using PR to promote the Determined, the Rule-Breaker, the System-Disrupter, the Revolutionary & importantly, the Creative.