Push is a suspenseful, twisty and fun independent feature film, a contemporary look at the challenges of trust in relationships in an age of instant communications. PUSH is as much an “emotional thriller” as romantic comedy; the combination making it a perfect date night movie.

“As soon as I read this script, I knew I wanted to be a part of this project and ensemble. Push is a modern take on relationships and fidelity which is something mostly everyone can relate to. It definitely will get conversations started about when does cheating become cheating? Does it start with the intention or does it begin with the act ? Very grateful to be working with this talented cast and crew on this exciting project” – Victoria Justice

“I’ve been attached to PUSH for over a year and am so excited to see this film come to fruition. It provides a very interesting take on modern fidelity and raises questions about what it means for all of us given that the nature of relationships is changing in the modern era —without fully accusing or exonerating any one character. I’m excited to work with Matt Daddario again - getting to create with people you enjoy and respect is always a treat.” – Katherine McNamara

Summing up his vision for the film, DeCubellis added “It’s a rollercoaster where mystery, romance, drama and humor converge. I’m just thrilled to work with these stunningly talented actors on a project that we already see excites their dedicated worldwide fan base.”

Other PUSH credits include:

DeCubellis is repped by Chris Ridenhour at Agency For The Performing Arts, and Richard Abate and Will Rowbothom at 3 Arts Entertainment.

Justice is repped by UTA, and Jackoway Tyerman

Daddario is repped by Innovative Artists

McNamara is repped by Atlas Artists, CAA, and Jackoway Tyerman

Laviscount is repped by Industry Entertainment, The Gersh Agency and Waring and McKenna

Chieng is repped by Artists First, APA and Cohen & Gardner

Broad is repped by Paradigm and Silver Lining Entertainment. 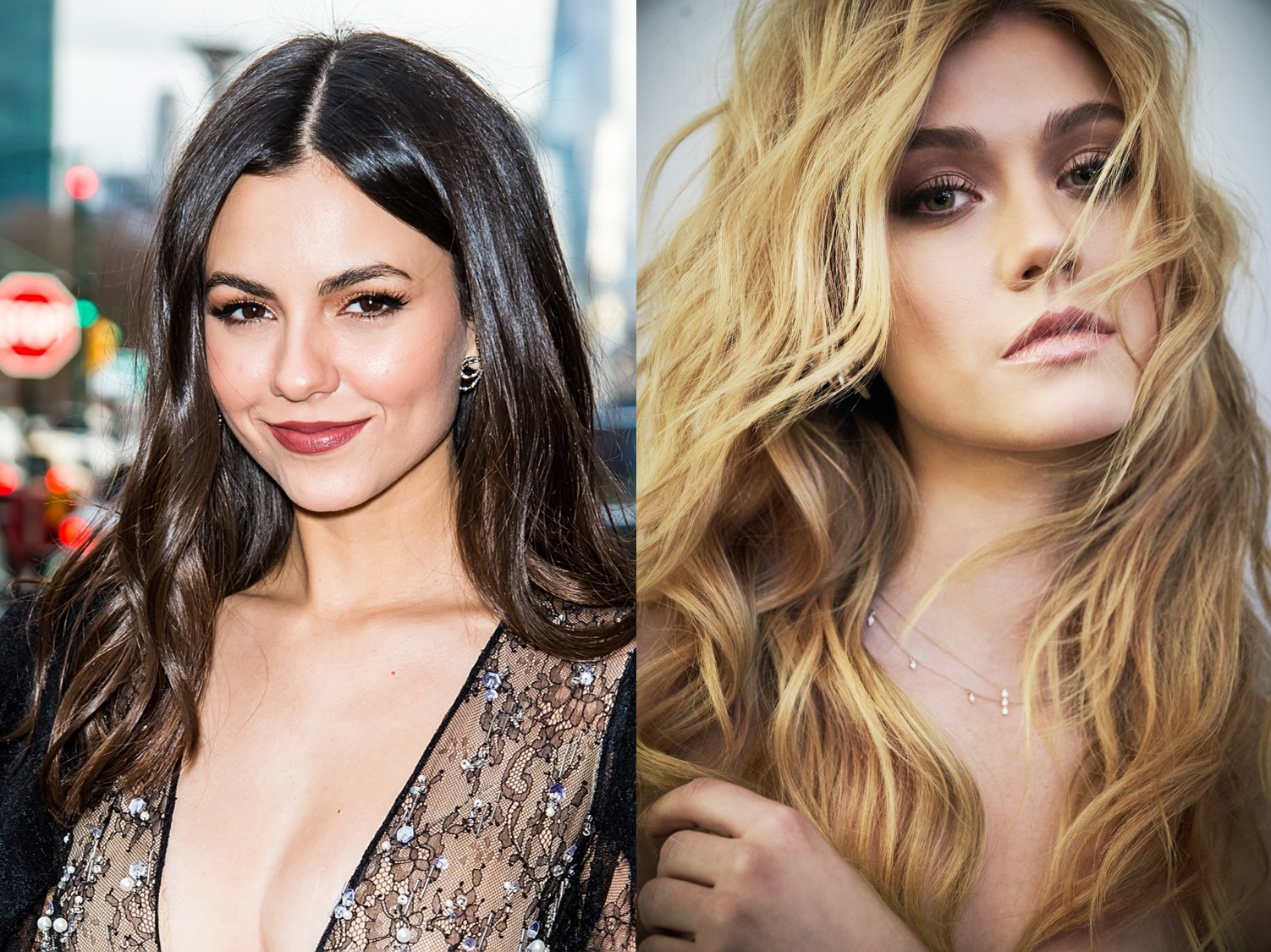 About PUSH - An Independent Film

Subscribe to news updates from PUSH - An Independent Film