Plant based nutrition consultant, published vegan recipe book author and parent, Jessica Michael, widely known as 'Rawgaia' is campaigning for schools in England to get one plant based meal on the school lunch menu per week for all children.

Currently, in order for children to be served a plant based lunch in state schools they have to be registered with the school as being Vegan.

But Jessica says: “All children should be given the option of ordering a plant based lunch at school, regardless of whether they are following a vegan lifestyle or not. If we don’t give children the free-will to choose to eat plant based then we are not moving with the times and are denying children the chance to enjoy healthy, ethical foods that they may not be offered at home.”

Jessica, who is a highly acclaimed nutritional professional and has appeared on TV shows such as Britain's Best Dish and Channel 4 News, is successfully raising both of her children (10 years and 7 years of age) on a plant based diet. Neither of her children has so far been required to be examined by a doctor for illness. She puts this down to the lack of animal protein in their diet and the abundance of fruits, and vegetables, amongst other things.

In a statement, Jessica goes on to say: “I would like to see all school children every day of the week being able to access a plant based menu, so that they can make independent, conscious decisions. We need to carry on highlighting the huge benefits that a plant based diet offers. Vegetarian options are fast becoming out dated following the massive increase of new research suggesting a plant based diet is something that we all need to be actively working towards for better health, for animal welfare and to address environmental issues.”

Initially Jessica is proposing one day per week inline with the Soil Association recommendations and the DFE statement highlighting that children do not require meat to be served every day, and that schools have the freedom to introduce a meat-free day each week. However Jessica plans to carry on campaigning until all children are given the free will to choose a plant based lunch each day at school, without their parents or guardians having to register them as being vegan.

The Soil Association recently called for pupils in England to get ‘healthier and more climate friendly meals.’ Stating that schools should have one plant based day per week.

The report stated that all state schools in England should offer pupils a compulsory plant-based menu one day a week, under new recommendations to the government that aim to make school meals more environmentally friendly and reflect changing dietary advice.

SA’s policy officer, Rob Percival said; “The update of the school food standards provides an ideal opportunity to make school meals healthier and more climate-friendly. We know that children would benefit nutritionally from eating more beans, pulses, and plant-based proteins. The climate would also benefit.” He went on to say that "some schools are showing that it’s possible to serve children healthy plant-based meals.” He added “It’s time the government caught up – the updated school food standards should require that schools serve a plant-based protein day each week.”

Jessica is hoping to role out her Plant based Lunch Campaign in her children's primary school imminently as a pilot project, in the hope that other schools will follow suit and adopt the same healthy and ethical structure. 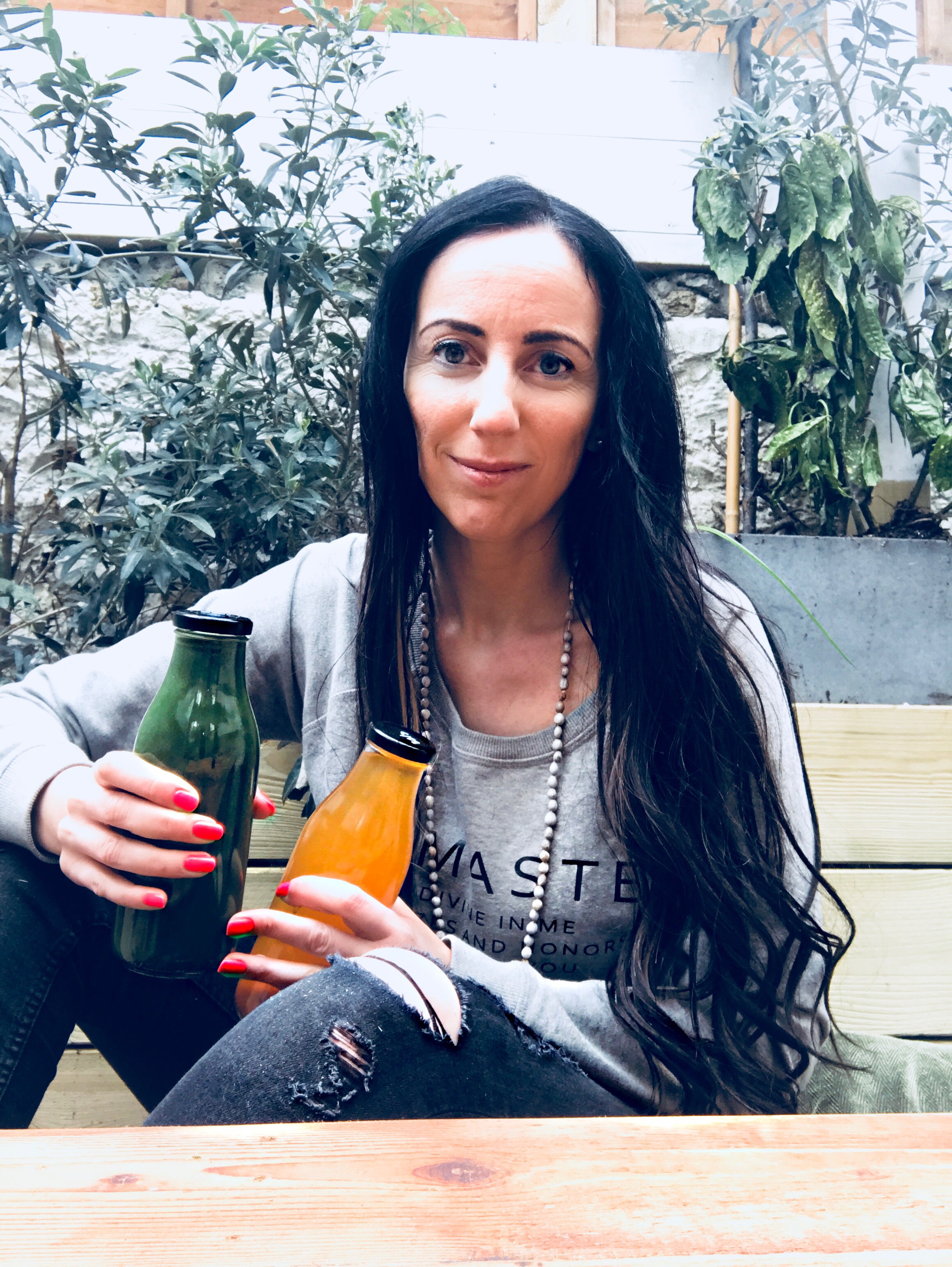 Rawgaia is an award winning, international brand, famous for its raw, vegan, cruelty-free, natural, organic skincare and nutrition plans. Rawgaia is registered to COSMOS Organic standards with Soil Association certification, along with Cruelty Free International, the Vegan Society and PETA. Rawgaia’s is widely known for manufacturing natural superfood skincare collections that are cold pressed (raw), organic, pure and made with love by the ocean in Brighton, UK. Nothing artificial makes it into their colourful recycled bottles and jars. Free from SLS, parabens and other harsh chemicals, only the highest grade botanical ingredients, extracts and in-house infusions are used. Rawgaia is a vegan owned brand by Jessica Michael, a vegan animal rights peace activist, published vegan recipe book author, Nutrition Consultant and mother to two vegan children. Jessica campaigns for plant based health, animal rights issues and environmental welfare.