International children’s services franchise, Stagecoach Performing Arts, has enjoyed unquestionable success in recent years. In Australia alone, they’ve doubled the size of their franchise network and, since launching the first sessions in Perth, over 300 students now walk through the doors of the four schools on a weekly basis. And in February, the fifth school is due to open, as franchisee, Alison Tasker, launches her second school at Murdoch University.

As we enter a new year and decade, Stagecoach are taking time to reflect on the growth of their children’s performing arts opportunity across Western Australia. Mum of two, Alison, launched her Stagecoach Performing Arts franchise in Como, a nearby suburb of Perth, in February 2019. Less than a year on and Alison is preparing to welcome students at her second school.

“2019 was such an exciting and rewarding year,” explained Alison. “I launched my franchise because of the demand for children’s performing arts opportunities outside of central Perth but, with that being said, I still can’t quite believe how much the business has grown in such a short space of time. A real highlight for me has been watching my students grow in confidence, as they’ve taken part in professional workshops and formed great friendships.

“Once my new school is operational and student numbers have increased, I’ll potentially look to open a third school later this year. My main aim is to offer students more great performing arts opportunities, starting with an exclusive creative workshop in tandem with the Australian tour of War Horse. I can’t wait to see what 2020 has in store.”

Serena Kipling first launched her franchise in 2000, after relocating from the UK with her family. Having previously operated a successful school back in Britain, she was keen to replicate this success by launching in Perth, Australia. Twenty years on, she now has 250 students, attending five sessions at three different locations around central Perth.

“It’s incredible to see how far the franchise has come since I launched the first Stagecoach school in Australia. We’re now regarded as one of the best performing arts opportunities for children in the area. I’m proud to say that most of my students have come to me through word of mouth and many stay with us for years – in 2019, 80 of my students were awarded for their longevity, having been with us for over three years.

“In 2020, we’re looking forward to taking part in the War Horse workshop, alongside Alison and her students, before I travel with 100 students and parents to watch a performance of the show in March. We’re also planning an upcoming musical based on the 1930s, 1940s and 1950s, with all Main Stages students performing for friends and family. As a franchisee, I get a lot of satisfaction out of running my business - seeing my students grow and develop in terms of their life skills, especially the ones who are very shy to begin with. Our branding of Creative Courage for Life is really something I connect with. I wholeheartedly believe in the power of Stagecoach for children in my area,” said Serena.

The Australian tour of War Horse opened to audiences at the Regent Theatre in Melbourne on the 10th January and will carry on to the Lyric Theatre in Sydney and the Crown Theatre in Perth throughout February and March. The production has been formulated by Trafalgar Entertainment, the parent company of Stagecoach Theatre Arts. Since acquiring Stagecoach in 2018, Trafalgar Theatre Productions has worked with the Stagecoach Educational Programme Development team to offer students one-of-a-kind opportunities.

“At Stagecoach, we’re passionate about offering the best opportunities to our students around the world as this contributes to our market appeal when parents look for performing arts schools for their children,” said Andrew Walters, Director of International Business Development at Stagecoach. “We’re proud that our brand is held in such high regard across Perth and the surrounding areas and look to increase our offering in other parts of Australia in 2020. We’re looking to meet with prospective franchisees to discuss our franchise opportunities and answer any questions at the Franchising & Business Opportunities Expo in Sydney from the 20th-21st March.”

To speak with Alison Tasker, Serena Kipling or Andrew Walters, contact Kelly Ayres at Rev PR on 07895 876745 or email kelly@revpr.co.uk 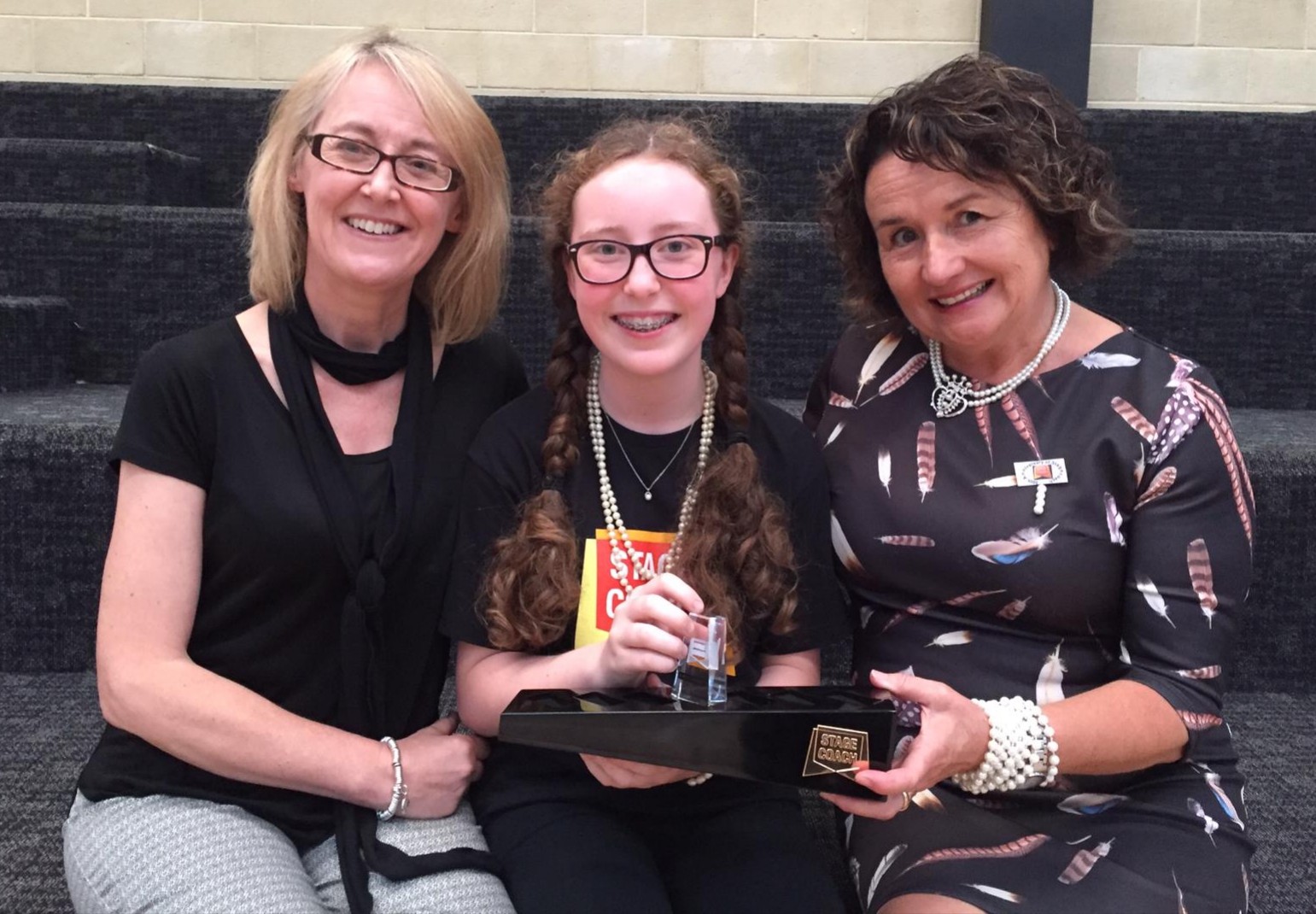 About Stagecoach Performing Arts: Over the years we have seen more than one million students unlock their potential, which is something they will value for their whole life. At Stagecoach we teach our students so much more than how to sing, dance and act. We help them blossom into well-rounded individuals, ready to embrace life and all its opportunities. With nearly 30 years’ experience in teaching the performing arts, we understand how to get the best out of our young performers. We delight in seeing our students have fun, make friends, learn new skills and discover hidden talents. We encourage them to take ‘safe risks’ through rehearsals and performance, which brings out a willingness to take on new challenges. None of us know what the future holds, which is why it’s so important for today’s children to be resilient, brave and self-assured. Furthermore you can rest assured that your child is in safe hands as we adhere to the strictest child safety policies. About joining Stagecoach as a franchisee: With our 30th birthday in 2018, the Stagecoach model has been proven and refined to become one of the UK’s leading performing arts opportunities. Franchisees build a team of equally passionate and enthusiastic teachers, qualified to bring out the very best in their students. Stagecoach schools provide a thriving, nurturing and supportive environment for creative learning. That’s just one of the reasons why 40,000 children every week flock to classes nationwide. Today, a network of more than 300 franchisees operate over 680 schools offering 1,780 classes in eight countries. Through an exciting and varied framework of teaching and development, franchisees have helped to unlock the potential of more than one million students since it opened in 1988.