The UK's fastest growing car supermarket chain, The Trade Centre Group PLC is set to add their sixth outlet before the end of the year, opening up a new North West region with a 1,000 car site in Rochdale. The former Homebase store on Sandbrook Park will be the first Trade Centre UK store based on a retail park and the company have also purchased a nearby ex-franchised dealership site to facilitate logistics and a state-of-the-art customer care suite.

Chairman and founder Mark Bailey explained "The opening of our first outlet in the North West is strategically significant as we ready the business to expand across the UK, if you put the pin in the map for a perfect North West location from which to retail cars you couldn't do better than being placed right at the gateway to Rochdale with superb accessibility for value-driven car shoppers in towns across the region, we are delighted to be developing the site"

Andy Coulthurst, CEO of Trade Centre Group added "As a Rochdale lad myself, I am massively excited that we have been able to bring our unique concept to the town and I know that the store will be a huge success. We are armed with a record marketing budget to play out across TV, Radio, Digital, Outdoor and Print, ensuring that we are a household name in the North West within weeks of opening"

The Group has already begun recruiting over a hundred staff, mainly in customer facing roles but also some technicians, logistics operatives and drivers. Andy Wildy COO of Trade Centre Group gave us more detail "Apart from a handful of managers relocating to the region, we will be recruiting a fresh local retail team, with an emphasis on non-automotive experience. Our academy will train candidates from backgrounds such as call centres, retail banking and high street retail to become successful cars sales executives, business managers and finance administrators" he added "our blueprint for recruitment is fine-tuned, we have more than 300 customer facing employees in the business that had never been in car retail before joining Trade Centre and they are all enjoying huge success" 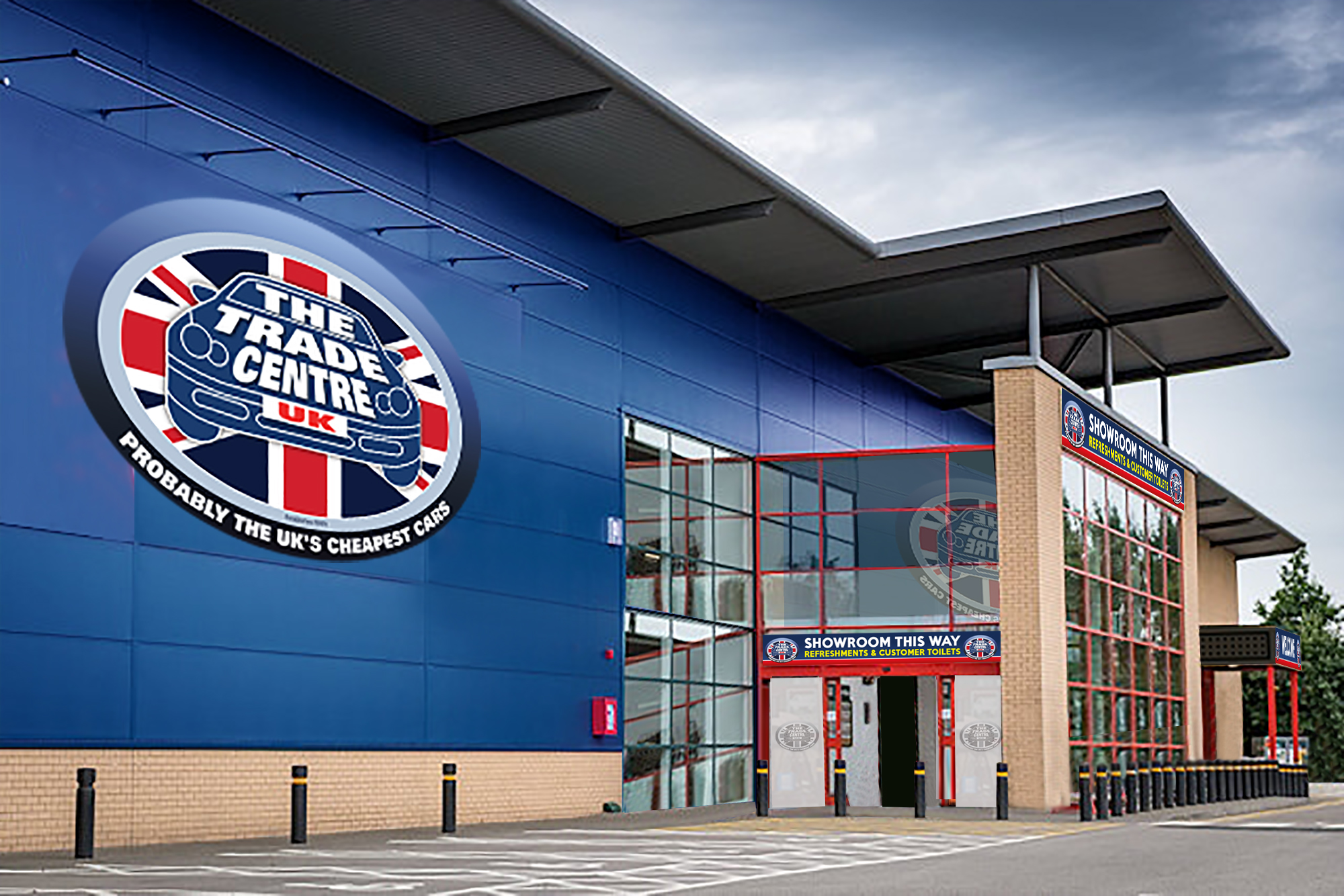 The Trade Centre Group operates six used car supermarkets in total, three in Wales based at Neath, Abercynon (Cardiff North) and Merthyr Tydfil, and three in England based at Coventry, Wednesbury and coming soon to Rochdale in the North West. We are recognised as the UK's fastest growing car supermarket chain, where between 2015 and 2018 our turnover increased from £77m to £257m. The company was founded by Mark Bailey and remains fully owned by the Bailey family. The Trade Centre Group CEO is Andy Coulthurst, and the the company employs over 500 members of staff with continue growth planned.