The social enterprise MenSpeak, brainchild of Kenny Mammarella-D’Cruz who was called 'The Man Whisperer’ by Newsweek, is calling for online men’s groups to be highlighted as a key way to keep men sane and families safe during times of social isolation.

The call comes at a time when domestic abuse charities are facing a 25% surge in calls, and police attention is being directed towards keeping families safe during these unprecedented times.

Mammarella-D’Cruz also acknowledges that for many men, seeing a therapist is too hierarchical, or they may feel their issues aren't 'severe' enough. “Some men see these types of support as something needed by severely mentally ill people - not for people with everyday issues and challenges.”

This is where men’s groups come in. In a community of like-minded people, they’re able to talk ‘man-to-man’ and at their own pace.

MenSpeak has undertaken research into male communication, revealing that there is a specific vocabulary used by men and men alone. “Men can describe their feelings differently to women, not to mention the differing tones, gesticulations and other non-verbal communications. What a relief for men to be able to discuss their day-to-day challenges in their own language!”

At these groups men are empowered by listening to others who've been through similar situations. The power is shared, rather than held by one qualified expert, who is habitually deferred to.

It's not all about support though. MenSpeak is simply a men’s group, not a mental health support group, which allows for other needs to be met, like needs for connection, community and having a good laugh. "We aim at early prevention of mental health issues. If a man has nowhere to share the small stuff or 'just hang out', before he knows it he could be facing bigger problems down the line." Mammarella-D'Cruz says.

“The reason we’re holding daily men’s groups is to keep men calm, connected, safe and sane in times when they might feel like caged animals. And as quarantine continues, the groups have never been more important,” says Mammarella-D’Cruz. “Isolation can feel like incarceration and can bring up all sorts of difficult emotions or painful flashbacks. In one man's case it was being locked up in the laundry room as a boy for 'bad behaviour.' For others it has been memories of boarding school. By sharing these things, they no longer have a hold over us, enabling us to be more calm and mindful in the present."

MenSpeak has been hosting weekday lunchtime online mini-men’s groups - or ‘check-ins’ - since March, with numbers growing steadily and larger groups being broken up into smaller 'rooms' so there's space for every man, without feeling like he's broadcasting to a large audience. Many men are new to such forums and now find it easy to connect with others on a regular basis and share their feelings in total confidentiality. The benefit of this is that there are no judgements or pre-conceptions, like those that may come when sharing personal issues with existing friends and family.

One of the members, Bertie, 27, says: "I’ve been recovering from the flu - very likely to be Covid-19 - and I felt anxious and spaced out before the online group, but almost immediately after the check-in round I felt much calmer and more stable. I didn't realise how much I'd missed real sharing with good men. It felt like a luxury to be able to chat, hang out, laugh, talk about real issues and feel connected in such a disconnected and chaotic time. The groups are essential for me for maintaining my sanity and remembering what life is really about - friendship through thick and thin, and finding the humour in every situation."

MenSpeak also offer a free 'Men's Group Quick Start Guide' and downloadable ebook for those who want to start their own group https://www.mensgroups.co.uk/quick-start-guide/; a one day training for those wish to take things further; and both open and closed groups for men who need more time and space to listen and share, or who wish to commit to the same group of men over a six month period. 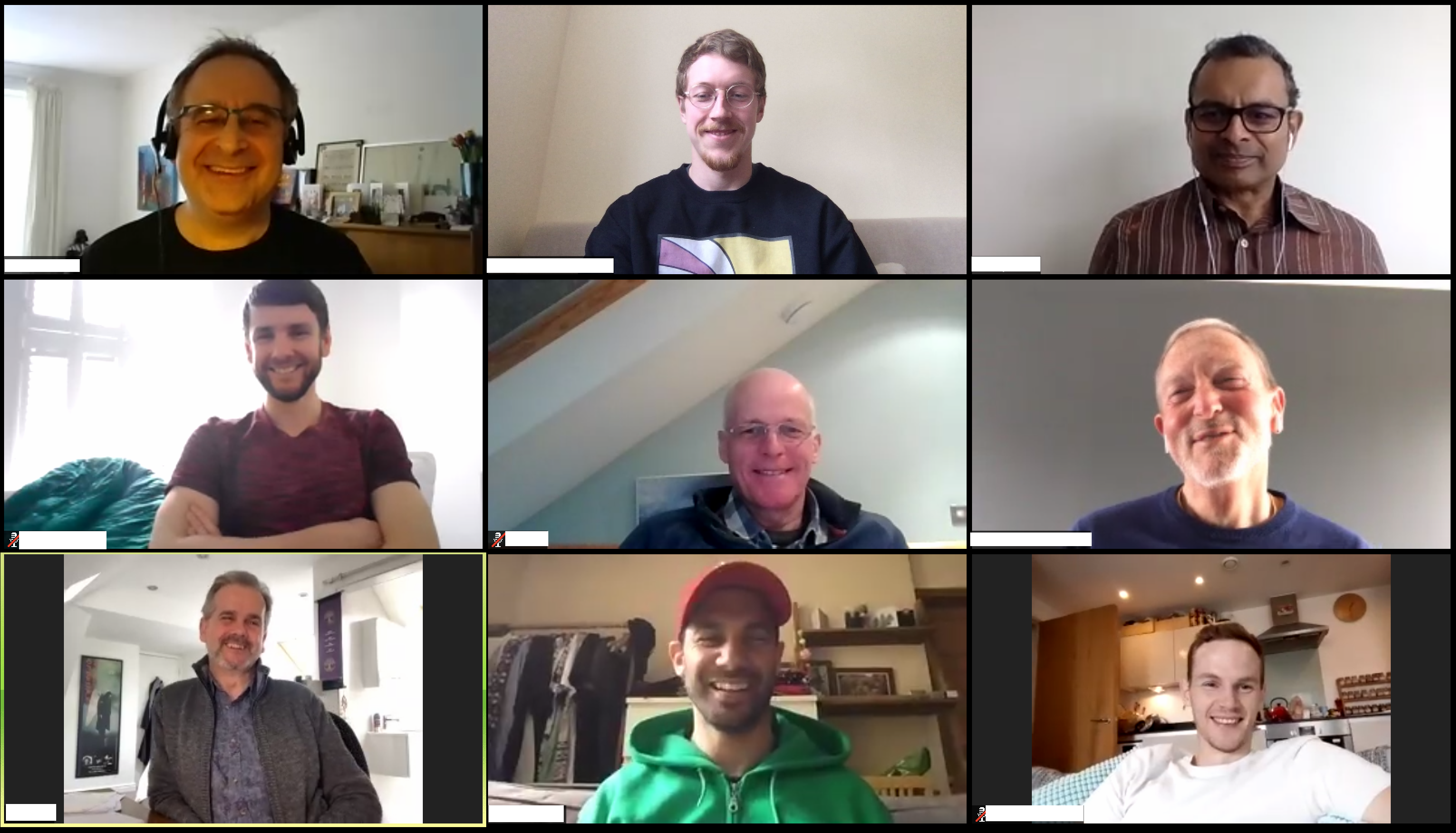 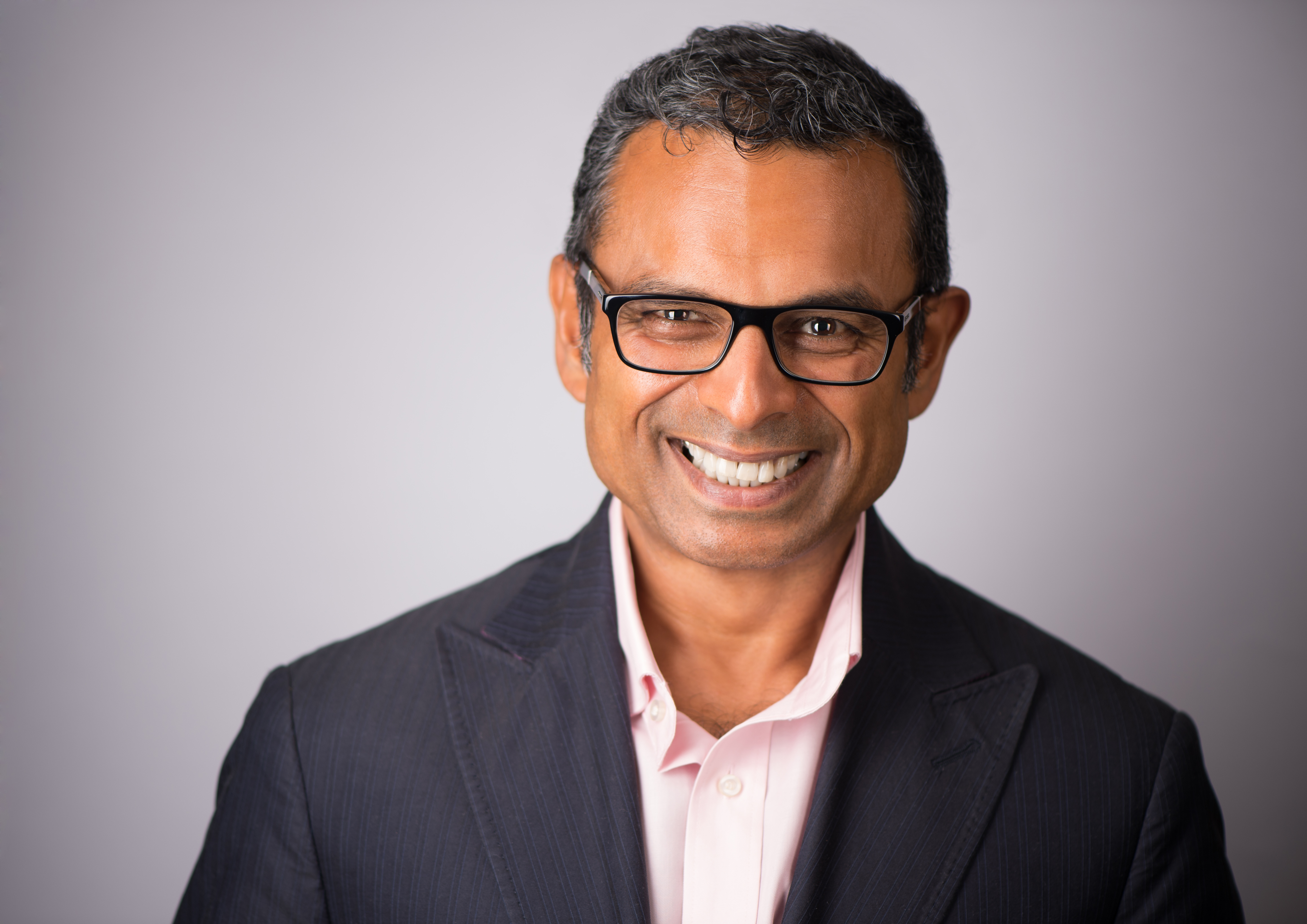 About The Man Whisperer

Kenny Mammarella-D'Cruz (dubbed The Man Whisperer by 'Newsweek') meets Covid-19 issues with weekday lunchtime mini-men's groups. He has facilitated men's groups for 20 years, worked as a personal development consultant for 30 years and trains men and women to effectively communicate with men. His groups take the edge of mental health issues, reduce suicide and domestic violence figures and empower men to communicate and contribute to their families, communities and be the change they want see in society. He has worked with Mother Teresa in Calcutta (pics available) and his mental health / refugee story is available here https://www.kennydcruz.com/about-me/