Press release is not yet scheduled

The move is the latest in a series of successful expansion steps for the company, which has offered chartered-level technical and paraplanning support to British financial planners since 2017.

The company has stated that this collaboration will further aid their goal of providing better quality paraplanning support in the UK – an ambition they hope to realise through the recent unveiling of their low-cost paraplanning hub.

The company has modelled its business plan on the ‘centralised remote worker’ setup that is already popular overseas, which developed as a backlash against the lack of paraplanning support that previously existed in Australia’s financial services industry.

Leading to increasing and unnecessary costs for financial planning services’ employees, this did little to reduce the already high turnover that existed in the industry, with many paraplanners using their role solely as a stepping stone toward careers as financial advisers or compliance consultants.

It is hoped the collaboration will help to resolve these issues in the UK too, by attracting the top talent and transforming the way in which such roles are viewed. Indeed, the technology that will now become available to TFSP has the potential to entirely overhaul British paraplanning, turning it from an in-house job to a more remote role.

Valenta BPO is already the largest global paraplanning business in existence, with offices throughout Australia, the USA, and Asia, as well as a presence within the UK – albeit one which they’re looking to expand.

As Tony Slimmings, founder and head of paraplanning at TFSP, explains: “All UK-based financial planners know that Australian financial services have always been at least five years ahead of the UK curve, and it will be no different in relation to the development of the paraplanning function.”

Speaking on the move, Chetan Kasim, CEO of Valenta BPO, added: “There has never been a better time to launch a hybrid solution for paraplanning which gives advisors and firms the best of both worlds in terms of quality and pricing. We are very excited about this new partnership with Tony and his team and look forward to working with them and providing cost-effective paraplanning services to the UK market.” 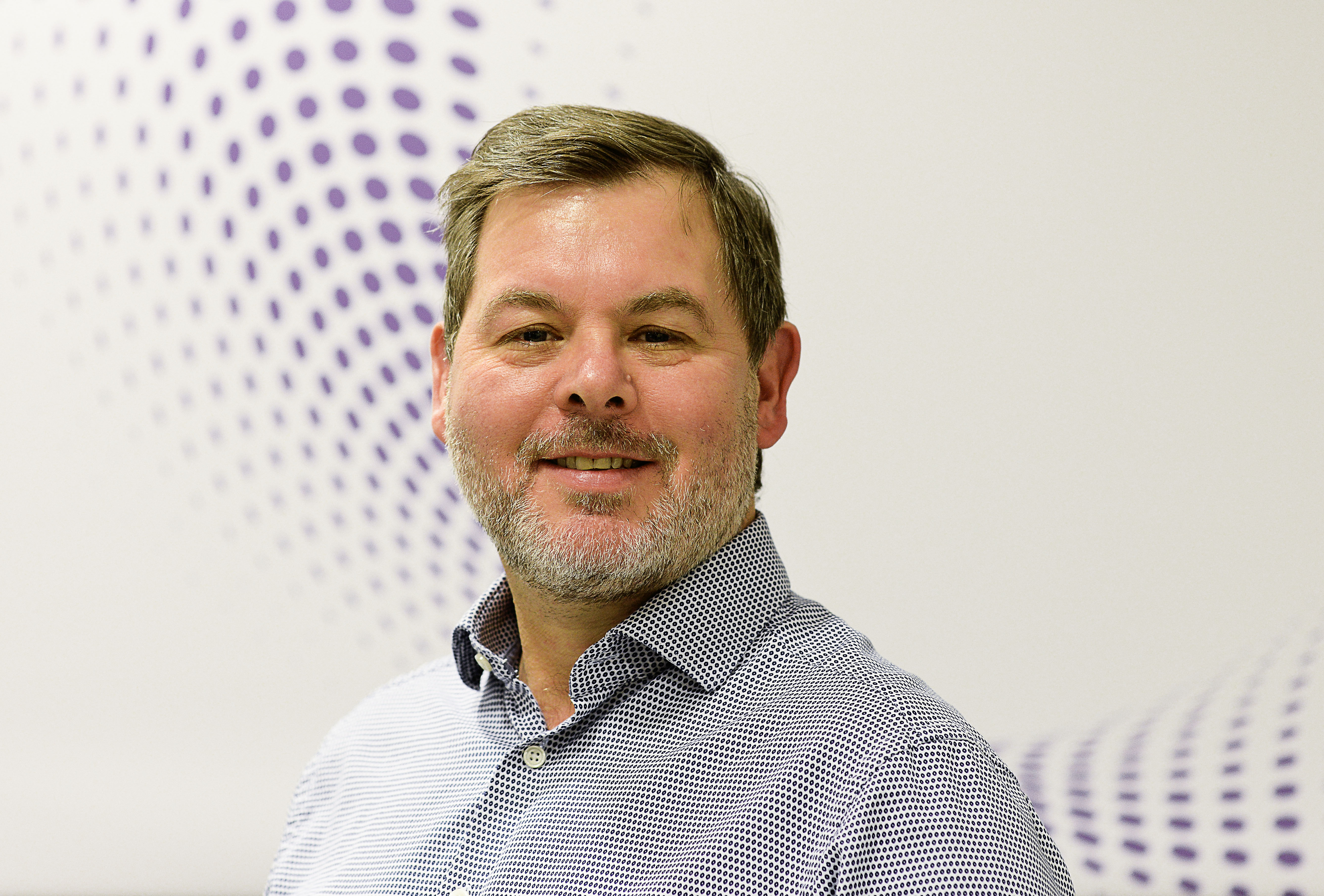