Mark and Joanna Butler, owners of Tutor Doctor Berkshire, are celebrating after being shortlisted for a national business award for the second year in a row. The husband-and-wife team have been hand-picked by a panel of judges and are now in the running to win the British Franchise Association’s (bfa) Franchisee of the Year award for their focus on their local community.

“We were amazed to receive a nomination from the bfa for the second consecutive year,” said Mark. “We’re six years into our business and it’s extremely rewarding to see that we’re being recognised for the hard work that we’ve put into developing our business. The work we do at Tutor Doctor has obviously made a huge impact on the judges and we’re proud that we’ve been recognised for our work in the community.”

Mark and Joanna launched their very first office of their in-home tutoring business in Reading in 2014. Since then, the company has continued to go from strength to strength – the Local Focus award is a great indication of just how far they’ve come. The pair evidently understand the importance of making their business matter in the local community after expanding to cover Wokingham and Maidenhead in 2015, and then again in 2018 to cover Walton, Weybridge and Kingston.

In the latest bfa NatWest survey, it was reported that franchising contributed over £17billion to the UK economy in 2018. Sponsored by HSBC, the awards recognise the very best franchised businesses in the country, celebrating best practice, innovation and the impact that businesses have in the areas within which they operate. Mark and Joanna ticked every single box!

“We pride ourselves on being a business that focuses heavily on the local community. This means that we can make a difference to children throughout the area, supporting them with their education and giving them the potential to be the best they can be. We’ve got an amazing team who deserve recognition for this too – this shortlisting, and hopefully the award, would be as much for them as it would be for us!

“Right now, quality tutoring is needed more than ever before. These unprecedented times have taken its toll on students and their families – the work that we do is not only for learning support, but helps promote a general sense of positive wellbeing too.”

Over the last six years, Mark and Joanna have supported close to 2,000 families, including 1,399 students and 791 tutors. They now partner with close to 30 schools across Berkshire and Surrey, firmly cementing themselves as local industry experts and have become the ‘go-to’ service for supplementary education.

Frank Milner, President of the global tutoring brand was thrilled that Mark and Joanna had made the shortlist once again. “Ever since this pair started out, they have consistently been one of our best performing offices, not just in the UK but globally too. For them to get this sort of recognition twice is a massive achievement for their whole team. Their sheer commitment shines through and there would not be more worthy winners!”

Winners will be announced at the glittering awards ceremony at The VOX in Birmingham in November.

To keep up-to-date with the upcoming awards, or to learn more about Tutor Doctor and how they empower students throughout Berkshire and Surrey, visit www.tutordoctor.co.uk/berkshire or call 0118 449 2191.

For more information, or to speak with Mark and Joanna Butler directly, please contact Liam on 07395 641 523 or liam@revpr.co.uk 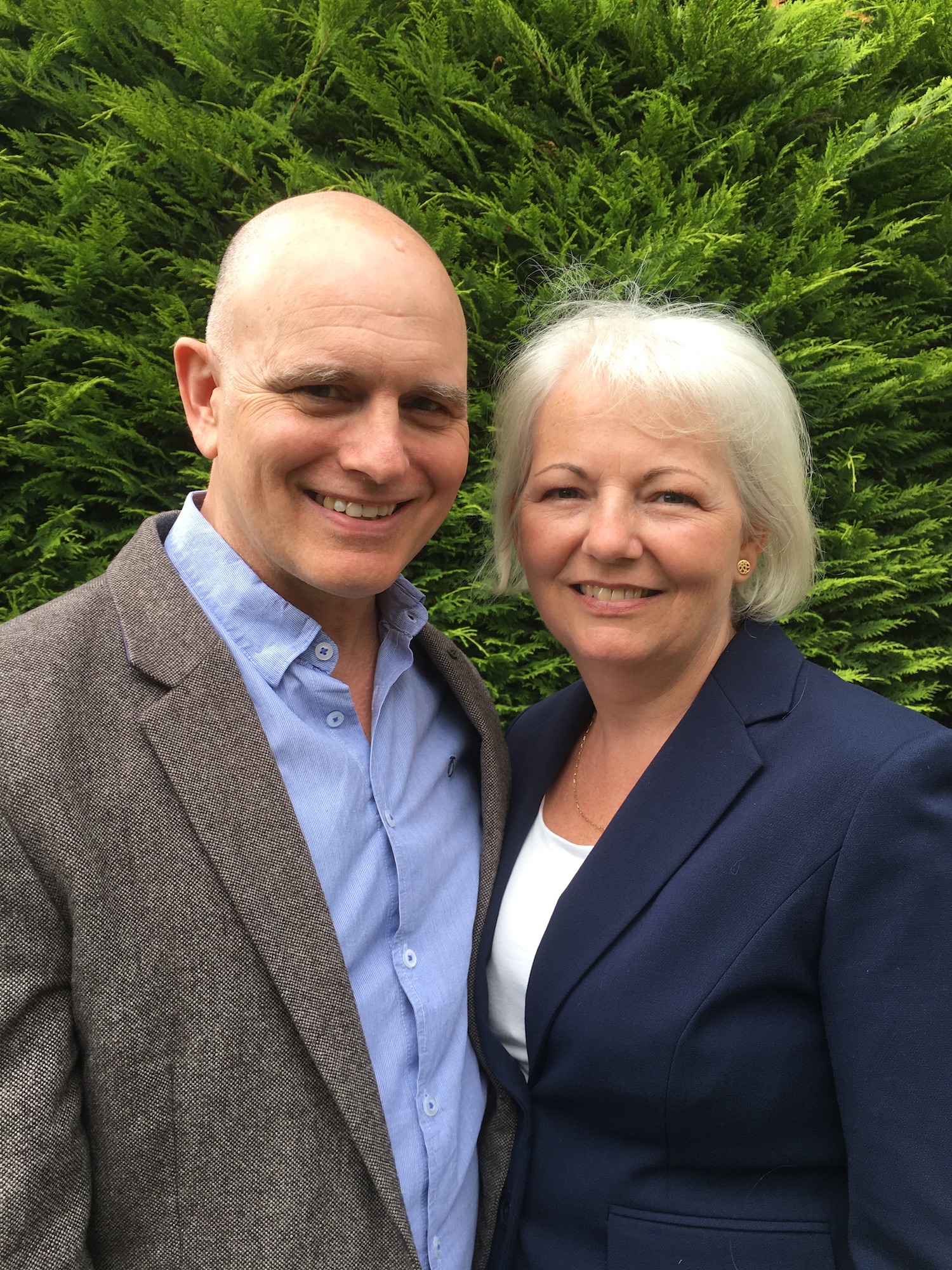 Tutor Doctor is the fastest growing in-home tutoring franchise in the world. Business owners work with families to thoroughly asses a child’s needs and then carefully select the best-fit tutor based on goals, personality and learning style. Instead of the tired old centre-based model, tutors visit students at home or work via a state-of-the-art online learning platform so that students can learn in the comfort of their own home, at a time that suits them. For today’s busy families, this is a real benefit! The company was established in North America in 2000 and started its global expansion in 2003. It now has over 500 franchised offices in more than 14 countries and a network of 16,000 tutors. Operations in the UK began in 2009 and since then the company has experienced growth of 50% year on year and now has 80 franchise owners in the UK. The company is a proud member of both The Tutors Association and the British Franchise Association.