Thousands of UK schools could be acting unlawfully by discriminating against pupils with Afro-textured hair.

One in six children with Afro-textured hair is having a bad or very bad experience at school according to a report and survey, from World Afro Day supported by researchers at De Montfort University. Many school policies could actually be unlawful.

“Any policy which impacts disproportionately on pupils with particular protected characteristics is likely to be unlawful unless it can be shown to be necessary and for a good reason.”

There are growing concerns about school policies with the report showing a 66.7% rise in negative hair policies towards Afro hair. From the one in six children, 46% had issues with hair policies compared with just 27% of adults saying it was an issue when they were at school. The Hair Equality Report includes academics, organisations, campaigners and case studies addressing Afro hair equality in schools. The evidence includes a survey of 1000 respondents. Findings show 95% of adults want discriminatory hair policies in schools to end, plus the introduction of the new US-style hair protection laws brought to the UK. *

Shirvinna Best, Curly Treats Festival: “The Authorities know it's unacceptable to ask a person to remove their kippah, turban or hijab to fit in at work or school. Afro hair is natural, so it's also unacceptable to ask a group of people to alter their natural hair texture to fit into society. The report findings send a loud message, that our human rights must be respected. Over 86% of respondents with Afro hair believe Afro hair is a God created design. The law must be changed to protect the unprotected, rather than allowing discriminatory attitudes to continue.”

Currently, neither the Department of Education nor OFSTED monitor school hair policies so they do not know, how many schools are breaking UK Equality laws.

World Afro Day Founder, Michelle De Leon says: “There has been an overwhelming need to evidence the consequences of hair discrimination not just in individual cases but also quantitative research to look at the school system as a whole. The findings reveal that black and mixed-race children are under constant pressure to fit into a school and a society that doesn’t understand or value their Afro hair type. This has been a generational burden, that needs to be lifted.”

Recent cases of child punishments; have shown that there is a growing disparity between the law and school policy and practice towards Afro hair. Josiah Sharpe a five-year-old boy responded to his treatment by saying he ‘didn’t want to be black anymore because school disliked his hair.’

World Afro Day is calling for school hair policies to be independently monitored, greater enforcement of the current law and removal of unlawful policies. There is also a need to amend the 2010 Equality Act to further protect Afro hair in society.

School Hair Survey of 1000 respondents of black adults or any parent of children with Afro-textured hair. The survey was conducted from March 26th to 2nd April 2019.

Anaya is 7 years old. When she was just six years old, she was wearing two Afro puffs but her class teacher cut one of them leaving her shocked and scared to wear her hair out again. Her mother Kay Rose is available for interview. (Bedfordshire)

Josiah Sharpe is 5 years old. He has been penalised for weeks because his hair cut was too short. He has been kept inside at playtimes and denied the opportunity to have fun with his classmates. His mum Danica Sharpe is available for interview. (Birmingham)

* US law changes to hair discrimination 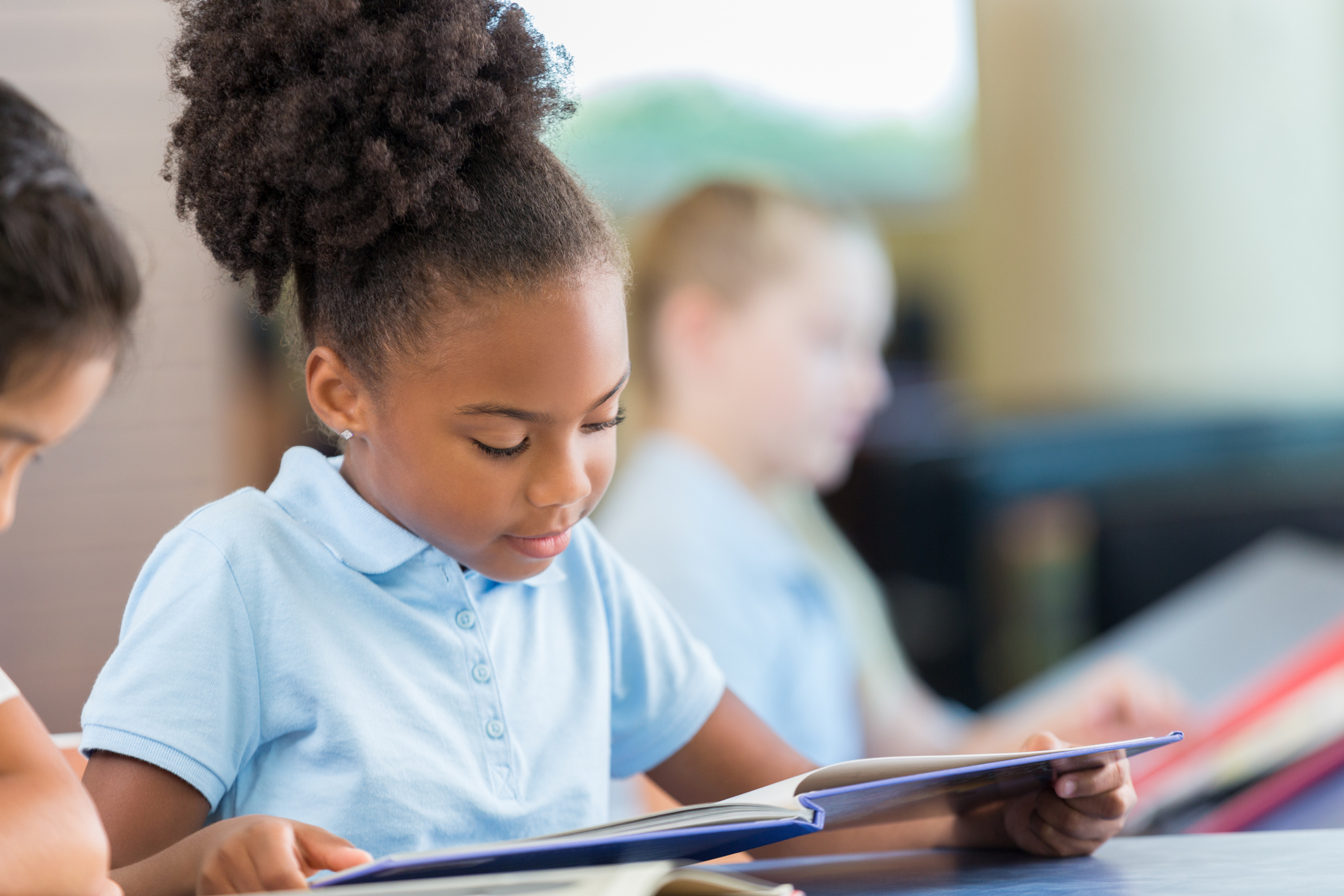 World Afro Day CIC, founded World Afro Day(WAD) on 15th September 2017. The annual global event is endorsed by the UN Office of the High Commissioner for Human Rights. WAD is a global day of change, education and celebration of Afro hair, culture and identity. We raise awareness and create solutions to tackle Afro hair discrimination globally. Our successful campaign has engaged the public, companies and A list celebrities. We reached an estimated 10 million plus audience in 2018.