Divorced Women not Prepared for Retirement

The courts and England and Wales have long been seen as the place to get a fair divorce for the partner earning much less than their spouse. This is because the English courts want to ensure the weaker (financially speaking) party can cope without the other . London is considered the divorce capital of the world. Many spouses of high earning non-UK nationals come to London to divorce for that reason. The courts look at a marriage as a joint partnership where both parties contribute equally to the marriage. Therefore any assets accrued over the marriage are deemed to belong equally, despite who actually earned and contributed the most financially.

In a modern marriage with children, one party often forgoes their career to run a house and bring up children in favour of the party who is the higher earner. Until quite recently, this has more likely been the man. Equal pay and more ambition in women as aligned this slightly. However, it is still more likely the man will be the primary earner in a marriage.

Statistically, women are more likely to have scaled down their careers in for family life, and as a result of these family decisions, they have compromised retirement provision, Through no fault of their own, women are often considered to be the financially weaker party in divorce. Courts in England and Wales are well known for protecting the financially weaker party. As part of a divorce, courts favour providing women with the lion’s share of property. This is due to the lower earning potential of the person who has sacrificed their career for the caring of the children.

Both husband and wife can expect to suffer financially to some degree when going through divorce. The primary earner in a couple is deemed to have a better future earning capacity, so can recover any financial loss sooner.

Due to the current economic climate, couples are marrying later in life too. They are taking time to save to ensure a certain lifestyle can be maintained when they do decide to marry and have children. Maybe for this very reason, the divorce rate did fall, as couples are better prepared financially. However I fear when the new statistics come out this number will have increased considerably due to online divorce applications.

Another statistic, is the divorce rate is higher in the over 50s than ever before. This could be linked to the fact couples are marrying later in life too. But it does bring concern to those women who find themselves single later in life. Women often overlook their financial future and how they will provide for themselves in retirement.

Despite women receiving a larger proportion of the marital assets, many do not pursue a share of the husbands pension. A pension cannot be transferred into cash immediately, and therefore does not immediately benefit the receiving party.

Carol Sullivan, from Divorce Negotiator Ltd says “There are basically 3 methods to divide a pension:

too often couples want to leave pensions out and say ‘we have decided not to touch to each other’s pensions’.

1. Why would someone agree a settlement after years of marriage if they didn’t know what was in the marital pot.

2. Couples need to be aware that a Judge does not have to approve their choices, and will refuse to seal an order.

3. Some people think that they are entitled to 50% of the other’s pension, even though they have only known them a short while. They are wrong, it is not as straight forward as that.

Often women will overlook the potential of a pension if they are still quite young and retirement is a distant event. Divorce Negotiator strongly advise women who were financially dependent on their husbands to think about their long term future, and how they expect to provide for themselves. 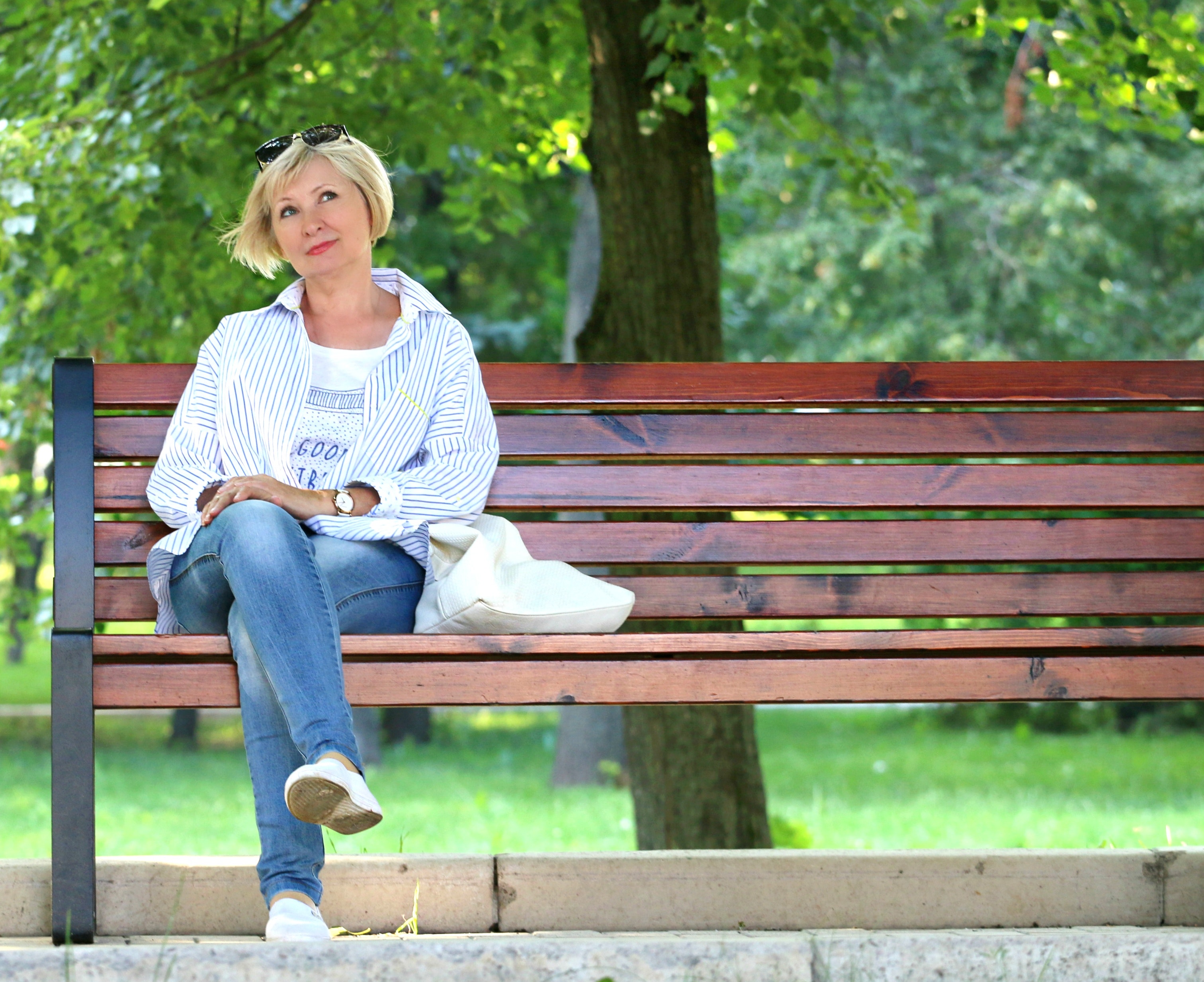