£10 billion of UK Generosity to Celebrate on Friday

Despite Brexit uncertainty charitable donations from UK givers now tops £10 billion, and on Friday 26 the Charity Film Awards will recognise the best of the best film clips that the charities use to attract such generosity.

From small charities such as Voicing CSA, to national names covering The Brain Tumour Charity and Macmillan Cancer Support, a full range of shortlisted hopefuls will find out whether they have won the poll of over 50,000 to be crowned outright winners in their categories.

A host of stars including Sir David Attenborough, HRH Duke of Cambridge and Disney character Baloo the Bear are just a few of the famous faces featuring in the clips.

Commenting on this year’s entries, Simon Burton, founder of the Charity Film Awards, said: “We have had over 400 entries for this year’s awards, and this event genuinely is becoming the ‘Oscars of the Charities Sector.’

“The quality of the films is simply outstanding, and such is the power of the messages they convey, that we have even had judges donating to some causes during the judging process.”

The event is being held at the brand new etc.events venue in London’s Houndsditch.

“For anyone still wishing to play their part,” adds Simon Burton, “voting is still open for the People’s Choice, Charity Film Award, promising to be one of the key highlights of the evening.” 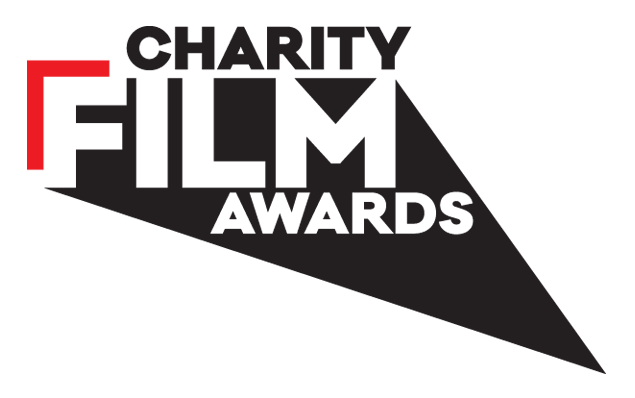 Part PR company, part event organiser, Exposure Communications is a hive of creative energy and original ideas. We think with clarity and produce compelling content that makes a difference. We’re imaginative, enterprising, occasionally eccentric and very well connected. We fascinated by the opportunities that combining social media and events creates and the way in which “technology” and “live” can work together. We’re as likely to delight in a well-crafted tweet as a well-organised trade-show or brilliantly executed PR campaign. We have worked on events, projects and campaigns of all shapes and sizes, all around the world. Our clients include venues, destinations, event service suppliers and event organisers. We understand dynamics of these businesses and the event industry landscape which means our creative ideas are always underscored by commercial realism.